‘I SOMETIMES GET THE URGE TO BUILD A BOAT’ SAYS FORMER LOUISA RESIDENT AND 747 PILOT, ARTIST 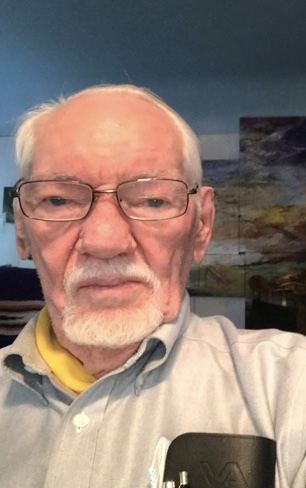 I always called him Harry he would visit me and my father many times at our home and was always welcome.  I was just thinking of him and thought that I would write something about him that you might like to read.

I remember Harry very well and he is my good friend, we talked on Ham Radio a lot.  He used to go by the Painted Cow and paint pictures, he painted many pictures.  He did one of my father Curtis Jones.  Of course lived and graduated from Louisa High School, he lived at Rich Creek when he moved back here from Texas.

Harry used to train pilots on the 747 airplanes, he was a commercial pilot himself very good at it.  The one thing that I remembered the most about him is the complete hand built boat that he made at his home.  The pictures of it just doesn’t do it justice and the hand finishing on it is just unreal.  I guess I should say to that he has built some really wonderful banjos I wish you could see them and hear him play them, too.

I asked him what did he ever do with that boat when he left here.  The boat wound up being a gift to the South Carolina Maritime Society to act as tender to the Spirit of South Carolina, a 140′ sailboat built there in the City. They were kind enough to take me and my daughter on a “day sail” across Charleston harbor and, even kinder, let me “man the helm” (steer). It was a pleasant surprise to feel the power of the sails on a boat of that size.

Harry moved from here to live with his daughter in Michigan, this is where he now lives, I keep up with him from time to time, he had a brother Jerry that lived at Zelda Loop Area had a wood working shop – did great work.

Here are some photos of his test drive ride on Yatesville Lake. 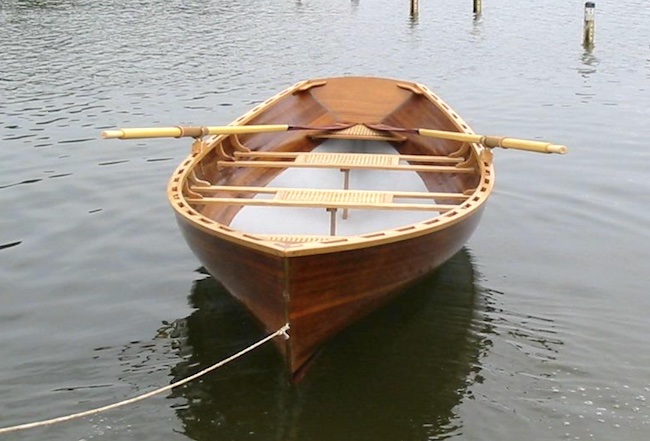 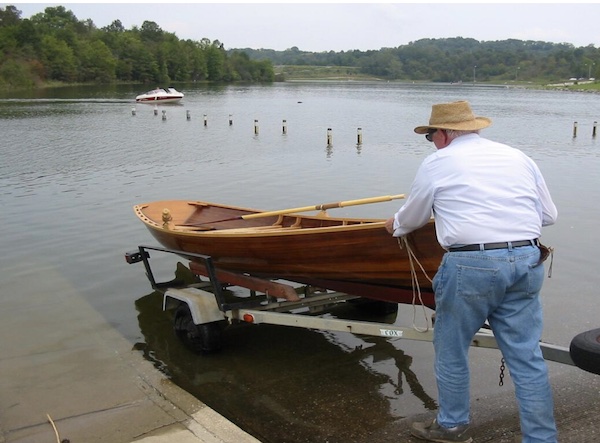