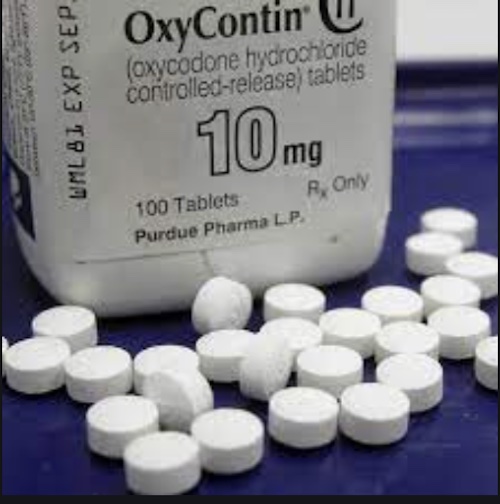 Historic opioid settlement announced; if approved, states could see payouts as soon as next year

“States unveiled a historic $26 billion settlement with drug companies to resolve thousands of opioid-crisis lawsuits, paving the way for communities across the country to secure a jolt of funding to address an epidemic in painkiller addiction that hasn’t abated,” Sara Randazzo reports for The Wall Street Journal. “The nation’s three largest drug distributors — McKesson Corp., AmerisourceBergen Corp., and Cardinal Health Inc. — and drugmaker Johnson & Johnson have been negotiating the deal for more than two years, but Wednesday’s announcement signifies an important milestone that could clear the way for money to be received by states as soon as early next year.”

“McKesson, Cardinal Health and AmerisourceBergen will collectively pay up to $21 billion over 18 years,” Beth Wang reports for Inside Health Policy. “J&J will pay up to $5 billion over nine years with up to $3.7 billion to be paid during the first three years.”

“The amounts could decrease if not enough states sign on, and the companies can still walk away if they decide the level of participation doesn’t buy them the global peace they are seeking to put the lawsuits behind them,” Randazzo reports. States have 30 days to join the deal, and local governments in participating states have up to 150 days, Wang reports.

“Each state’s share of the funding has been determined using a formula that considers the state’s population and impact of the opioid crisis on the state, including the number of overdose deaths, the number of residents with substance use disorder and the number of opioids prescribed,” Wang reports.
There are restrictions on how the money can be used. People directly affected by opioid abuse won’t receive any money directly, and “states can’t use the money to fill general budget holes, as they did after a $206 billion deal with tobacco companies in the 1990s,” Randazzo reports. “Instead, the majority must be spent on social services to address the harms of opioid addiction, like treatment programs, education on how to dispose of pills and needles, and bolstered funds for first responders. One community may use it to help a large problem of addiction in the homeless population, while another may be more focused on opioid-addicted babies.”
States can decide how to split up the money among state programs and local governments. Kentucky, for example plans to give half of its $460 million share to state programs and half to local governments. The process would be overseen by a new Opioid Abatement Advisory Commission authorized by state legislature.
The settlement has other requirements: Johnson & Johnson will be required to stop selling opioids, and will “also will be prohibited from funding or providing grants to third parties for promoting opioids or lobbying on opioid-related activities. The company also will need to share clinical trial data under the Yale University Open Data Access Project,” Wang reports.
Written by Heather Chapman Posted at 7/22/2021 12:56:00 PM
ShareTweetShareSendPinShare
Next Post