According to the arrests reports filed by the arresting officer of all five in the case, Lawrence County Sheriff Department deputy Everett Chase Kirk; he wrote that he and other deputies were watching a house residence on 234 3rd Street, which was the home of one of the suspects (April Harper), located near the Stella Moore Fields area, for drug activity

Deputy Kirk observed a female leave the residence, and left in the vehicle driven by a male subject. Deputy Kirk made a traffic stop on the subject’s vehicle in which consent was given to search the vehicle. Methamphetamine, Suboxone, and marijauna were located in the vehicle.The male driver advised deputy Kirk that the female traded clothes, Suboxone and food stamps for narcotics at the home on 234 3rd Street.

Deputy Kirk obtained a search warrant for the residence, and in their search of the home, it yielded drugs, scales, guns, money, and ledger. When deputy Kirk made contact with the home on 234 3rd Street, all five subjects were in the room where the items were located.

Deputy Kirk wrote in the report that all five of the subjects were known to him as being into the drug trade.

Deputy Kirk arrested all five suspects; who were identified as the following: 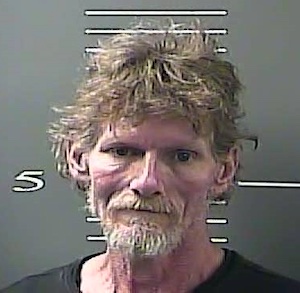 Jeffery A. Harper, 50,of Louisa; was charged with: *ORGANIZED CRIME. Jeffery Harper was also served an indictment from the Lawrence County grand jury for the charge of: *TRAFFICKING IN CONTROLLED SUBSTANCE, 1ST DEGREE, 1ST OFFENSE – (> OR = 2 GRAMS METHAMPHETAMINE); stemming from his arrest on April 23, 2021. 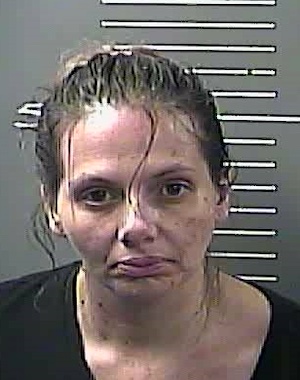 April Ann Harper, 37, of Louisa; was charged with: *ENGAGING IN ORGANIZED CRIME, *POSSESSION OF HANDGUN BY CONVICTED FELON, *PERSISTENT FELONY OFFENDER I. Once she was transported to the BSRDC in Paintsville, April Ann Harper was additionally charged with: *PRMOTING CONTRABAND – 1ST DEGREE; after she was searched and was found with narcotics hidden in her body. 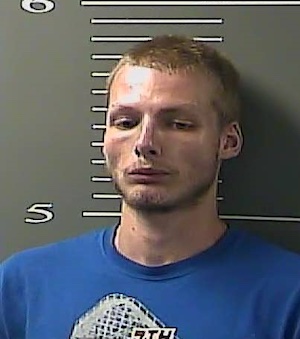 Timothy S. Harper, 20, of Louisa; was charged with: *ENGAGING IN ORGANIZED CRIME. 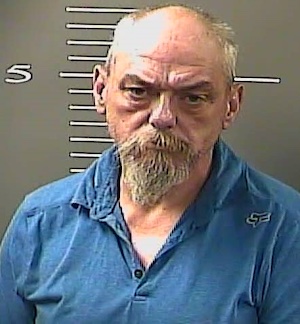 James M. Kise, 53, of Louisa; was charged with: *ENGAGING IN ORGANIZED CRIME. 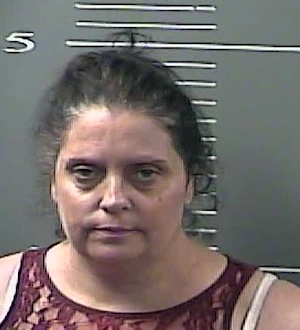 Heather S. Savage, 44, of Louisa; was charged with: *ENGAGING IN ORGANIZED CRIME, *PERSISTENT FELONY OFFENDER I.All five suspects were transported to and are being held in the Big Sandy Regional Detention Center, in Paintsville.