Charleston, W.Va. — Even though the Tolsia track team doesn’t have a track at the high school, it didn’t slow them down one bit at the state track meet at Laidley Field.

The Tolsia Track team had eight members qualify for the Single A state track meet this season.

Coach Noah Copley just finished his sixth year in the program with his team competing in nine meets this past season including four at Charleston including state, Regionals at Parkersburg South, they also competed at Huntington, Poca and Roane Co. this year.

In Region competition the Top 3 finishers in each event plus the next 4 top times also qualified for State Competition.

In Region Four Senior Niya Brandon pictured below won both the 3200 meters and 1600 meters plus finished third in the 800 meters. 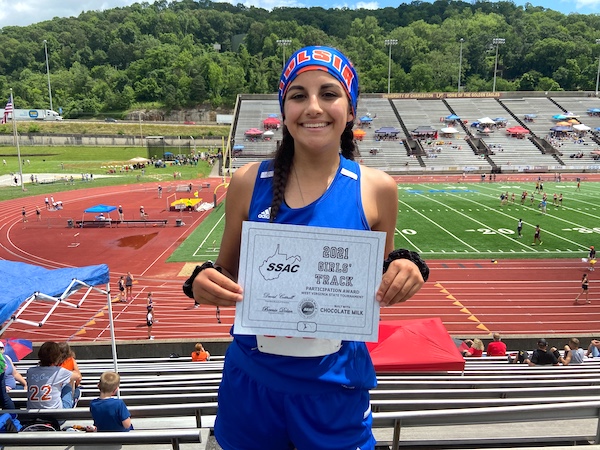 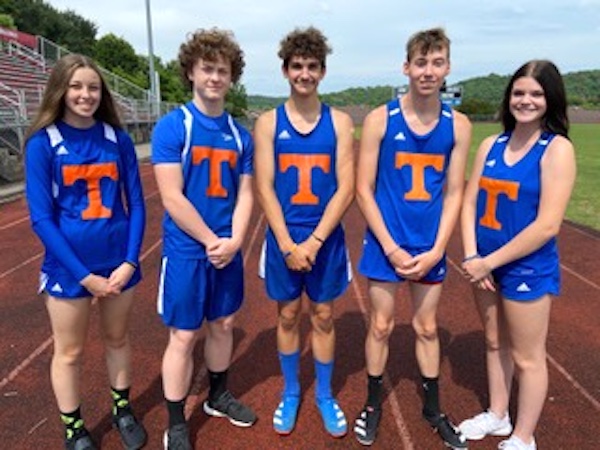 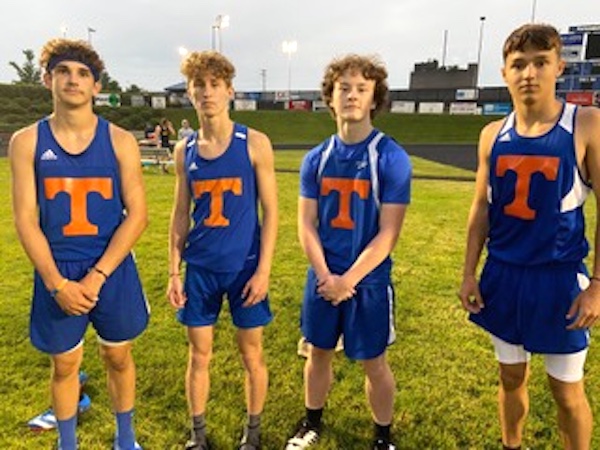 Eli Blackburn, Will Clayton, Zach Ramey and Jordan Muncy finished third in the 4×200 at Region.

“… The best part of coaching is seeing the team evolve as the season moves along, taking the hard work they put in preseason and during season and applying it from meet to meet. Watching their progression, their times dropping, their placings going up, and their confidence growing was very special. However, what was most special was how they treated their fellow teammates and competition – with respect. They were as gracious when they lost as when they won and that is the main goal for any teacher or coach, I think.”

“…The team is young and we are fortunate to get most of them back this next year with new kids already confirming that they are joining for cross country and track and field. Being out in 2020 because of COVID stunted our growth as a team because most of these kids had never competed in a track meet until this year. Regardless, they had a great year, a great regional, and they learned how competitive those northern teams are in the state championship. They will be more prepared for that kind of competition in 2022.”