Fort Gay, W. Va. —  Three Tolsia Senior baseball players land on the Class A All State team after leading the Rebels to a 8-8 record this past season. Nic Blackburn, Dusty Bailey and Josh Wilson all were Honorable Mention selections. 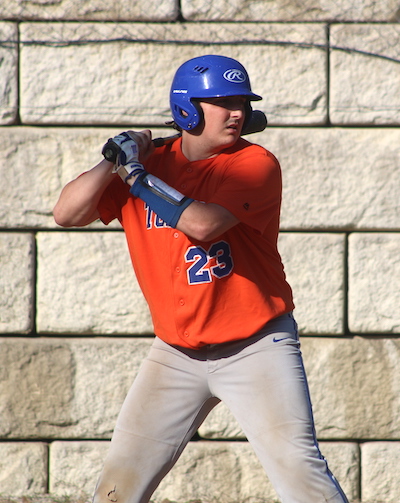 “… Josh Played multiple positions for us this year he caught, played infield and pitched sometimes all three in the same game.”

“… He was a leader this year and with as many starters as we had that had never played before, that was instrumental . Without his leadership we may have lost every game. He will be missed next season.” 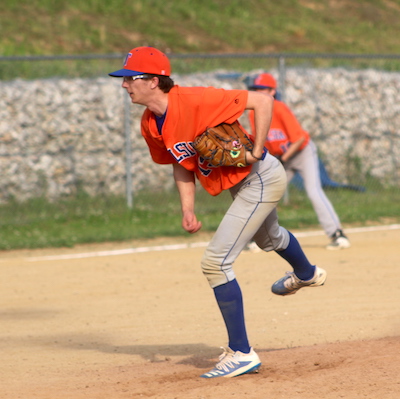 #13 Nik Blackburn was 5-4 with a 4.55 era but he pitched against the ranked teams all year. He took state runner up Man into the 5th inning only giving up 2 earned runs, He struck out 10 on two different occasions. He was magnificent in against West Virginia Christian School Champs Cross Lanes Christian at their place striking out 10. At the plate he hit .296 with 3 doubles and 12 RBI’s.

“… When Nik pitched we seemed to play better defensively because he threw strikes and people did not get lulled to sleep which leads to errors. Plus striking out 10 does improve your chances in the field.”

“… He has been in our program for a long time and his presence in the dugout and on the field will be missed next year for sure.” 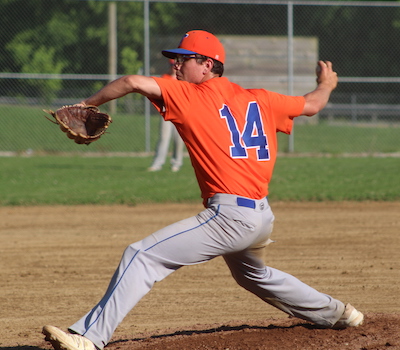 #14 Dustin Bailey hit .404 with 2 doubles and 14 RBI’s on the season. He was 2-3 on the mound with 2 saves. Dusty also played multiple positions shortstop, first, third and pitched he was a true utility man.

“…Dusty played his best game when he took #3 Buffalo into the 5th inning only giving up 3 earned runs.”

“… The coach of Buffalo, Jimmy Tribble, commented on how well Dusty threw against his team. He told Dustin and I that he threw one of the best games his team had seen all year long and at the time they were averaging 12.5 runs per game.”

“….He was a player that we could put anywhere on the field and feel confident he would get the job done. He will be missed in our program.”