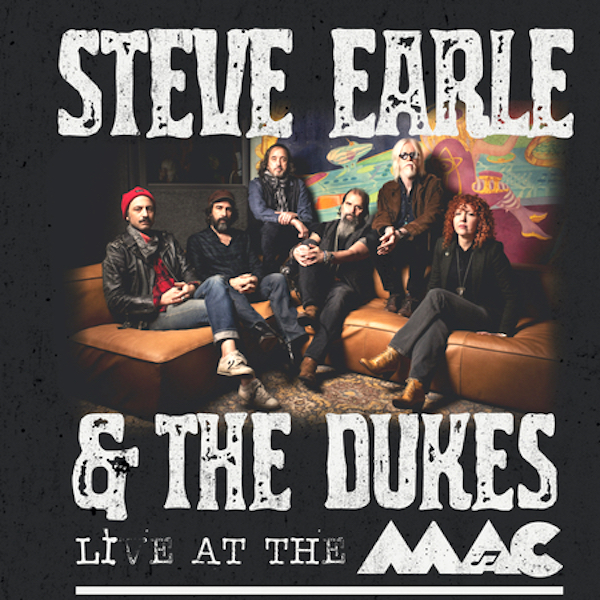 Prestonsburg, Ky. – Steve Earle & The Dukes will make a stop in Prestonsburg on their 2021 tour on July 15. They will take the stage in the Lucy & Willard Kinzer Theater at the Mountain Arts Center (MAC). This will be the first time they have played the MAC in it’s 25 year existence.

Steve Earle is one of the most acclaimed singer-songwriters of his generation. A protege of legendary songwriters Townes Van Zandt and Guy Clark, he quickly became a master storyteller in his own right, with his songs being recorded by Johnny Cash, Waylon Jennings, Joan Baez, Emmylou Harris, The Pretenders, and countless others. 1986 saw the release of his record, Guitar Town, which shot to number one on the country charts and is now regarded as a classic of the Americana genre. Subsequent releases like The Revolution Starts…Now (2004), Washington Square Serenade (2007), and TOWNES (2009) received consecutive GRAMMY® Awards.

His 2020 album Ghosts of West Virginia was named as one of “The 50 Best Albums of 2020 So Far” by Rolling Stone.  Mr. Earle was recently (Nov 2020) inducted into the Nashville Songwriters Hall of Fame, and released his 21st studio album J.T. on January 6th of this year as a tribute to his late son Justin Townes Earle.

Steve Earle & The Dukes will be Thursday July 15 at 7:30 at the Mountain Arts Center in Prestonsburg, Ky. Tickets range from $45-$25 and can be purchased at www.macarts.com, by calling 888-MAC-ARTS, or by stopping by the outside windows at the MAC Box Office.

MOTHER AND DAUGHTER AMONG THOSE ARRESTED IN PRICHARD