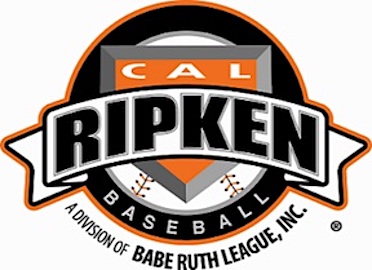 12U, 10U and 8U Softball Tournaments will begin Thursday June 24th at 6:00 on all three fields in each division with the second game at 8:00 Thursday if the two teams split they will come back over the weekend for the final game.

Lawrence Co. and Johnson Co were the only leagues to field teams in the District for Softball so they will play a two out of three series for the title and both teams will advance to the State Tournament next weekend in Louisville.

The District 3 Baseball Tournament will begin Friday June 25th with Lawrence Co. playing at 6:00 in all three divisions. 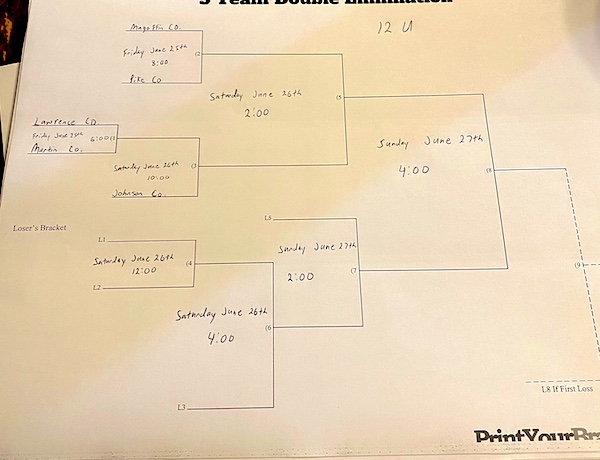 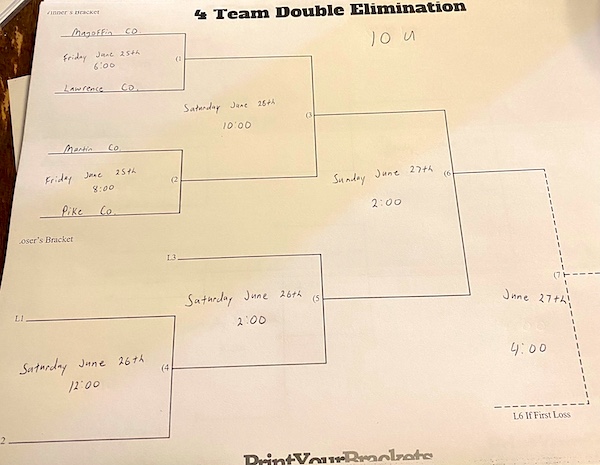 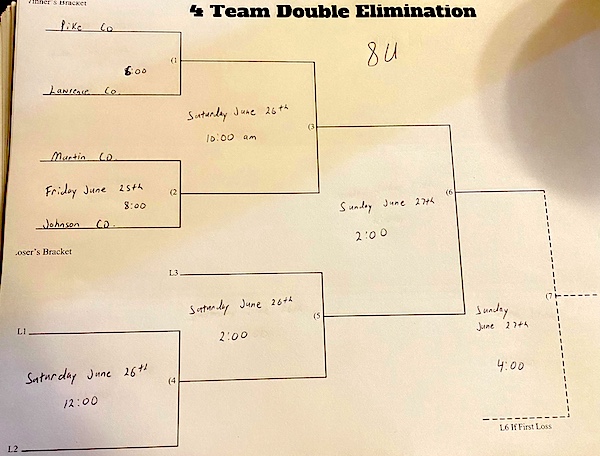 Games will be played on all three fields at Stella Moore and will feature six teams from Lawrence Co. so you will get a chance to see how much the league has grown and improved.

“… We are excited to host the District 3 Baseball and Softball All Star Tournament beginning on Thursday and running all weekend long. We as a league have put a ton of effort into upgrading our facilities here at Stella Moore Park and can’t wait to show it off to the other surrounding counties. We are looking forward to some great competition with a lot of talented boys and girls in our area.”

“… We have a ton of people that have put in a bunch of work this year and especially this week preparing for this event. In my opinion Stella Moore has never looked better and I want to thank each and every person that has out in time, I don’t want to name them individually because I would leave someone out, but I do want to thank Phil Carter and the County for all they have done to help us out through the whole process. We couldn’t have done it without them.”