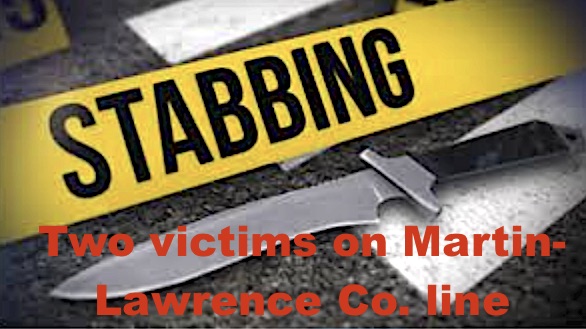 Two Martin County residents, a woman and a man, were stabbed early Saturday morning at their homes along Buffalo Horn Road, in Martin County, within a short walking distance of the Lawrence County/Martin County borderline.

Martin County Sheriff John H. Kirk said he and his deputies were dispatched to a home around 7:00 A.M. Saturday morning for a reported stabbing. Once Sheriff Kirk and his deputies arrived at the scene, they discovered Niki Boyles had been stabbed in her home, leading her to flee up the road to search for help. 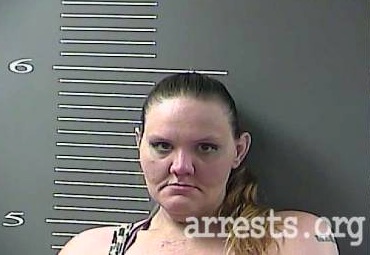 STABBING VICTIM NUMBER ONE: NIKI BOYLES 34, WHO WAS SEVERELY INJURED IN THE ATTACK.

A suspect, later identified as Todd Whitt, 35, is accused of stabbing her and then going to a nearby home to look for her. Once the neighbor at the home where Niki Boyles fled to, who then opened their door, Todd Whitt stabbed Shawn Blevins, 47, multiple times. 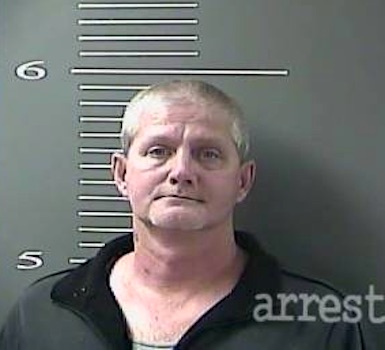 Niki Boyles and Shawn Blevins were taken to two different area hospitals. Law enforcement officials were officially unable to confirm the condition of the victims, but it is alleged both of them were severely injured in the stabbing assaults.

KSP investigators responded to a residence on Buffalo Horn Road and discovered a man and woman had been stabbed. The initial investigation indicates an altercation between Todd Whitt, Niki Boyles, and Shawn Blevins lead to Blevins and Boyles suffering from stab wounds.

Todd Whitt was eventually located later on early Saturday afternoon, and he was arrested by Detective Kevin Newsome of the Kentucky State Police, and was charged with two counts of attempted murder. Todd Whitt was later on then transported and lodged in the Big Sandy Regional Detention Center in Paintsville.

The Kentucky State Police Post 9 in Pikeville, KY. is the lead investigating agency in this case. with KSP Detective Kevin Newsome is leading the investigation. He was assisted on scene by KSP personnel and Net Care Ambulance Service.

Softball Dawgs fall in the Region semifinals to Pikeville, Bright future ahead for the youngsters