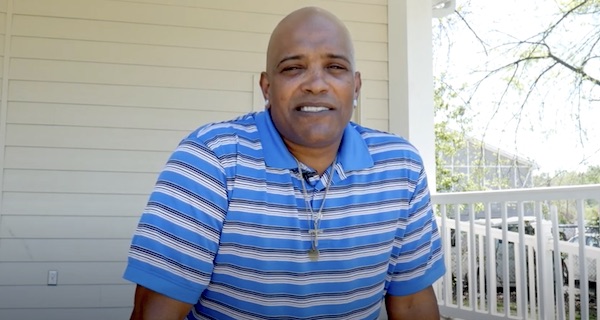 John Bowman’s battle was never just with an addiction to anything he could get his hands on but also with unimaginable grief no parent ever should feel.

Originally from Georgetown, Kentucky, Bowman says his 24-year battle has consumed the majority of his life.

“I was an equal opportunity drug addict. If it could change my state of mind, I did it,” Bowman recalls. “I terrorized everyone and everything I ever loved.”

Bowman found himself in and out of jail and courtrooms during his addiction. However, his greatest trial was on February 24, 2014.

The pain and addiction he faced would continue until 2018 when a motorcycle crash would put him in front of a judge once more.

“In September of 2018 I wrecked a motorcycle,” said Bowman. “I had court the next week and the judge gave me an ultimatum. He said, ‘either you go to jail for 30 days or you go to rehab.’ I chose rehab.”

During his recovery, Bowman was only required to stay until the end of phase one. Instead, he chose to stay for the long haul.

He says the world is seeing a ‘new him’ and he is excited to make more change in his new career with Addiction Recovery Care.

“The biggest thing for me is owning those things. I had to own them so nobody could use them against me. Yeah, that was me but now I’m the new me. Let me reintroduce myself. Today I am John Bowman, program manager of Bellegrove Springs and now I get to help people on a daily basis.”

The pain of losing his son still sits with Bowman in everything that he does. He says he’s now using that same energy to make him and the people around him better.

“It doesn’t get easier but I got stronger.” 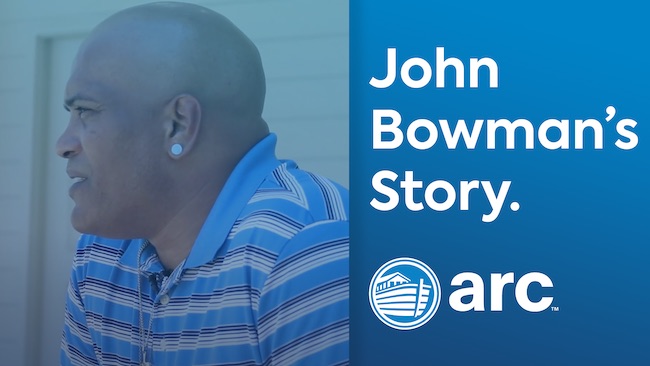