Saves life of infant, then brings OD victim back to life with NARCAN 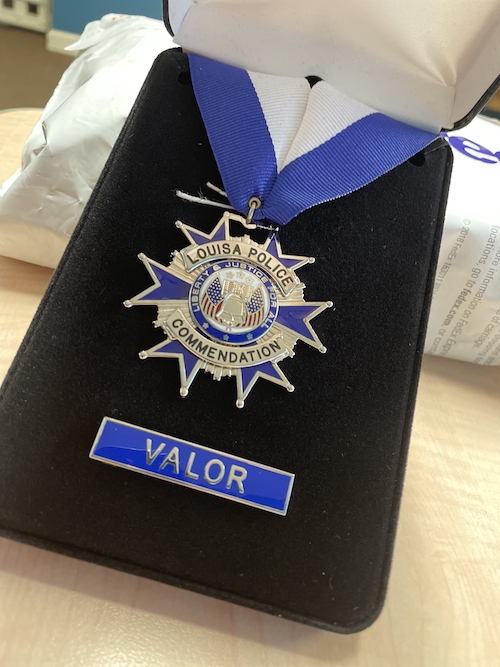 Sgt. Wilburn while on routine patrol on March 19th , took it upon himself to respond to an EMS call of an infant that was born at the Best Western motel and was not breathing.

Upon arriving Sgt. Wilburn gave immediate care to the infant until EMS arrived resulting in the child surviving and able to be transported to the hospital.

Later the same shift Sgt. Wilburn rapidly responded to a call of an unresponsive male by the locks. Sgt. Wilburn administered Narcan to the person assisting him to regain conscience until EMS arrived.

These two life saving events all in the same shift were both EMS calls and Sgt. Wilburn went above and beyond his call of for duty.

LAWRENCE AMONG 22 MORE COUNTIES GETTING FEMA ASSISTANCE FOR FLOODING