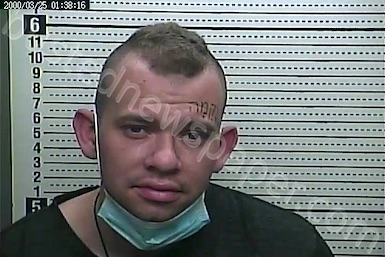 The Kentucky State Police have arrested a Harlan County, Kentucky man on Tuesday afternoon, May 25, in connection to the weekend murder of a young woman in Harlan County.

According to a statement from the Kentucky State Police Post 10, in Harlan; KSP detectives have arrested Matthew D. Clutts, 28, of Evarts, Kentucky; in connection with the shooting death of Sarah Jane Whitaker. Matthew Clutts was charged with Murder and was lodged in the Harlan County Detention Center. 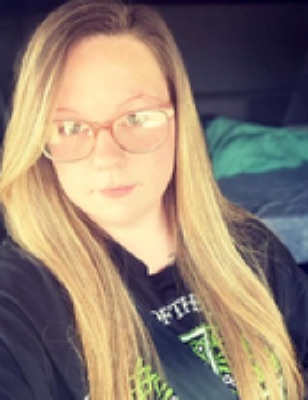 According to the original KSP Post 10 news release; on May 23, 2021, at approximately 1:08 A.M., Kentucky State Police, Post 10 Harlan, was contacted by a 911 caller in reference to a shooting incident that occurred in the Ages community of Harlan, Kentucky.

Troopers from Post 10 arrived and learned that the victim, Sarah Jane King, age 26 of Harlan, Kentucky; had been shot one time in the chest. She was transported by Lifeguard EMS to Harlan Appalachian Regional Hospital where she succumbed to her injury and was pronounced deceased by the Harlan County Coroner’s Office.

An autopsy was scheduled for Monday, May 24, in Louisville at the state medical examiner office.