Bryce Blevins presents the game ball from the victory over Raceland it was Head Coach Travis Feltner’s 300th career win. 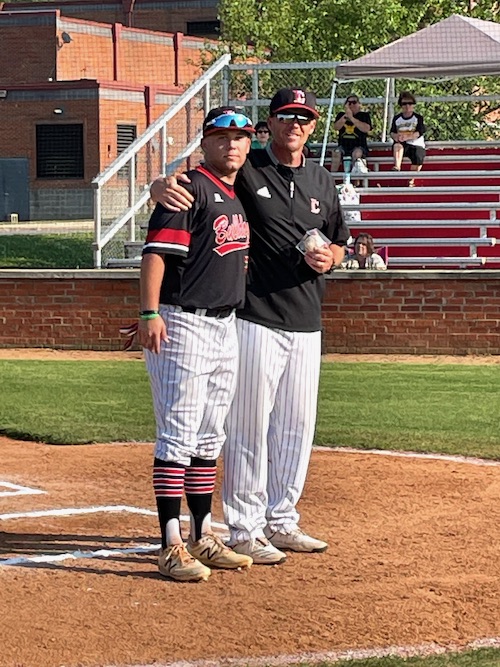 Nick Collinsworth went 4-4 and hit for the cycle as the Bulldogs pounded out 18 hits in the victory.

#2 Jake Derifield gave up three earned runs in his 3 and 2/3 innings in relief to get the win. 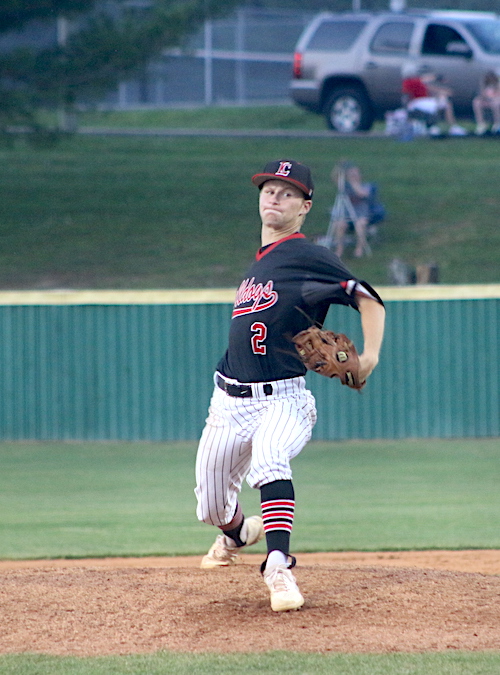 The Pirates scored three runs in the bottom of the eighth inning to get the home victory.

The Dawgs blew an 8-1 lead and lost for the first time at Randy Keeton Field this season.

Jacob Fletcher slides home safely in the last home game of his career. 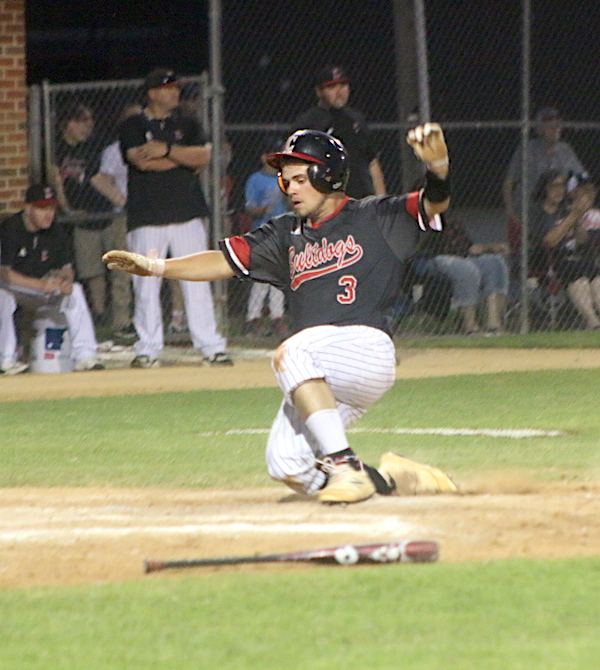 Bulldog Head Coach Travis Feltner picked up his 300th win in the home victory over the Rams.

Bryce Blevins was brilliant once again in a battle of the top teams in the 15th and 16th Regions at Randy Keeton Field.

Blevins struck out 13 Rams and only allowed two hits in seven innings to get the win. He also singled and drove in a run to help his cause.

#1 seed Lawrence Co. will open up 58th District play Saturday morning at Stonecrest Park versus #4 seed Betsy Layne. First Pitch will be at 11:00 AM

#2 Prestonsburg will face #3 Floyd Central at 2:00 on Saturday afternoon.

LAWRENCE COUNTY CITIZENS WILL GET DRIVERS LICENSE IN CATLETTSBURG