GROWING UP IN LOUISA: FADS AND SIGNS

I’ve recently had two publishers agree to publish a collection of stories I have put together from my ‘Growing Up’ series. The problem is that they are non-traditional publishers and the deal just wasn’t there. I am considering saving the work and posting it myself, online.

Those were crazy times that we lived through and were further back in our histories than I imagined until I started looking at what we considered normal. Our dress, our language, and our technical knowledge were anywhere near the level that kids enjoy. Sure, this generation has its ‘fads,’ but they sometimes make little sense to us codgers, unless we stop and think. Life was different then.

When I see examples of teens covered with tattoos and wearing jeans that are torn or threadbare, or perhaps with piercings, or green or red hair, I shake my head and wonder what is going on. It is then that I remember some of the ‘looks’ of our day.

One may think that we really didn’t have any special looks, or expressions of being our own person, but we did. What boys and girls were doing to send messages to the adults was mild, but society has witnessed a great deal of change. When I was a young man in the Air Force, in college or trying to learn my profession, our clothing and hairstyles were about to make a major change. Let’s take a short look at how life was in that day.

I remember a few casual dances where kids were at a restaurant, perhaps in Fort Gay, or somewhere else around Louisa, where the jitterbug was all the rage. I remember that I was very shy about dancing in front of others and pretty doubtful I could carry it off. I was the preverbal wall-flower. Still, while conservative in dress, there was a slight slipping into ‘Happy Days’ kind of thinking. What I’m talking about is making the scene, man. Like, the Chicks were wearing poodle skirts, bobby socks and shells, usually had pony tails, and wore saddle oxfords. Man that was like ‘kool,’ like way out! The guys wore ‘ducktails’ and black leather jackets, but that was only a first step to some big changes. 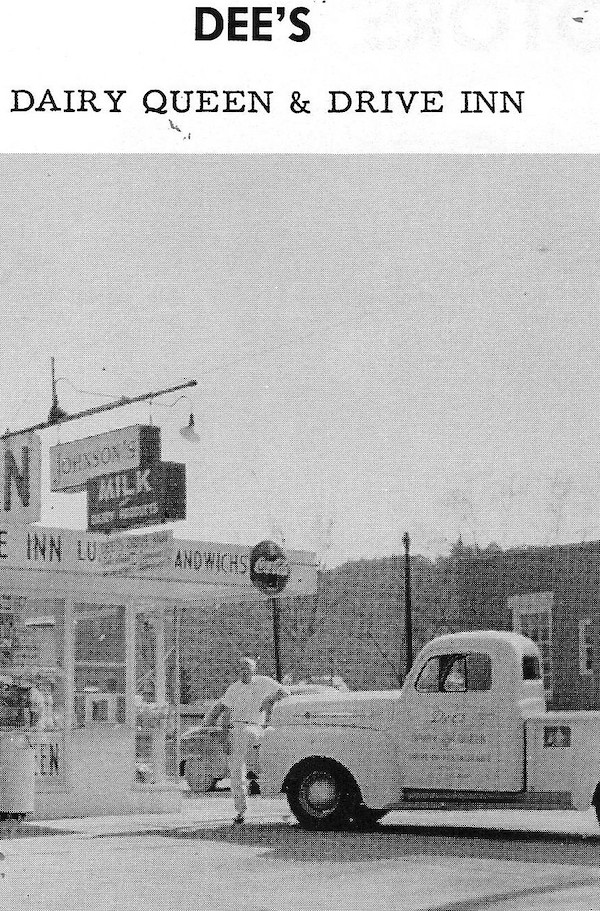 Those days, many of the big cities had drive-in restaurants with actual car-hops. During the time I was about to graduate even Dee’s downtown, became the place to be seen when a young lady hooked a tray on the driver’s side window and brought our orders of hamburgers, milkshakes and onion-rings. Cars would drive around those places with guys in one car and gals in another, all looking to see who was there and maybe ‘get together.’ Sometime we’d do that and pair off before heading to a favorite location for parking in High-Bottom or Walbridge. These were a couple of ‘lover’s lanes’ we sometimes visited on a summer’s evening.

Cars back then had fins and would come to be known as ‘classics ’or ‘muscle cars’ Barn finds of this type are still sought. While many ‘boomers’ seek them out the prices are also high; much more than their even their original sticker prices. These finds are sought to restore or be converted into ‘hot rods.’ We can see them at car shows all around. It’s almost silly that back when these cars were new they had to serve as the family car, too. It was a lucky guy or gal that could borrow the family car on that Friday or Saturday night.

I remember wearing a ‘duck-tail’ haircut, cardigan sweaters, and tee-shirts, sometimes with the sleeves removed. Considering how skinny I was, the shirts were not particularly flattering. Some of the girls who wore glasses opted for a cat-eyed style worn by Hollywood stars. I frankly never thought they were flattering on anybody.

We played with hula hoops and Slinkys and shared our class rings and school letters, listened to Elvis and Little Richard on the jukeboxes, went to the Garden Theater on dates, and talked for hours on our girlfriend’s front porch. I remember going to Ironton to see a drive-in movie. I have no idea who I was with or even if I had a date, but the trip to Ohio for a movie was a big event. I didn’t have any blue suede shoes, but I did have a pair of brown hush puppies. I had to have a pair of white bucks to go with my band uniform, but in spite of Pat Boone, I rarely wore them otherwise.

I remember when we got some TV trays for the house and began to occasionally eat dinner in front of the TV console. It wasn’t long before we heated some TV dinners (Yuk!) in the oven. Those have gotten better over time, I’m sure, but first attempts were sad, but we were impressed they could do a meal like that.

We actually had a couple of 3-D movies come to town and with it those funny paper glasses we had to wear to make the picture watchable. I never understood the technology of the glasses, but they worked.

Just before I became a teen, the movie Davy Crockett came out and there were coon-skinned caps all over town. I just had to have one, so my mother got me one in Huntington. Later, a friend from out somewhere toward Fallsburg brought me a real one. His dogs had treed a coon and he had skinned it. The problem was, he didn’t cure it. Man, did that thing smell. So did my poor head until I could get it scrubbed.

There was plenty of flash in those days, whether neon or sparkles and sequins as we each cut our own images. Elvis wore pink shirts and black pants. So did I, and so did many of our readers. Even today I see men balk at wearing pink, but not me. I’m man enough that a pink shirt doesn’t me, but wearing a coon-skinned hat might. 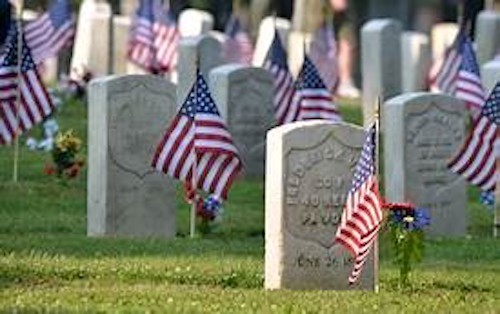 sloppy, facial hair grew out and men wore hair lengths so long it became hard to tell if a person was male or female. More than once I tapped someone on the shoulder and said ‘excuse me mam’ get their attention and was shocked when a bearded man turned around. Many young people carried signs and marched on Washington, while at the same time we as a nation began to stand against racism, and the intolerances of earlier days. We went from ‘tie-dyed’ t-shirts to screen printed messages against this or in favor of that.

The pursuit of happiness and freedom fell aside in favor of mistrust of the government and attacks on each other. Violence is more a goal than a means and we are becoming the victims. It isn’t the fads that are the problem, but just a sign of who we are becoming. Tom Jefferson would not like these methods to bring about change. Perhaps it is the fault of greedy leaders who can only see what they see as good for themselves. There are plenty of crazies who see a solution in killing innocents, or getting even, or making themselves a name, howbeit, evil.

Today there seems to be an unsettling desire toward violence. While some are comfortable with the norm (sans Covid 19), others want radical change. Many are not willing to use our democratic system to bring about that change. Our forefathers took personal risks to bring a voice to everyone, but today sick people massacre others. It evolved from a bomb in Oklahoma City and then in our schools. Sadly, these actions bring about no good, but hurt the image of our nation in the sight of the world. OK, we can color our hair, pierce our bodies, tear our jeans, and destroy what has been beneficial without thought to what should be. For a loud, militant minority America isn’t about being a model of what can be done or what should be done. It’s not about making the nation great. It is a temporary grab of power, even if it serves no good purpose.

It’s time to reflect about what our future generations will have to endure if we continue down this road. In our lifetime many men, women and children have died for the cause, but today I see a weakening. We must stand for each other’s rights, for freedom and for the real pursuit of happiness. To achieve that we need good leadership and a focus on fixing the lack of trust and respect we losing.

I’m thinking it isn’t too late to stand tall for this great nation that gives us the freedom to protest and say what we feel. Those rights cost those in the flower of youth over many generations. With Memorial Day coming up, let’s slow down and remember how it came to be that we have the right to pursue happiness.