Bryce Blevins improved to 5-0 with a win on Saturday over Boyd Co. 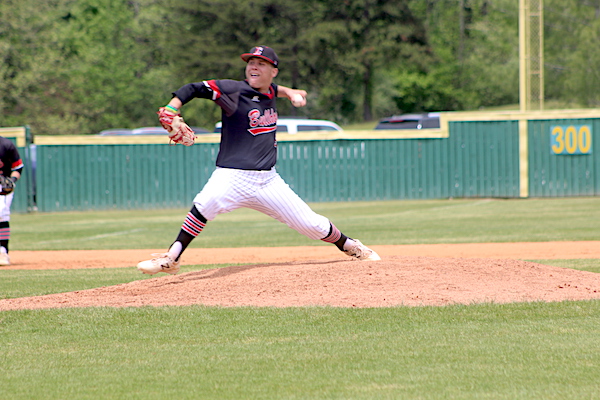 Ethan Whitt singled home Abner Collinsworth in the bottom of the seventh inning as the Dawgs broke a two game losing streak.

Bryce Blevins was the winning pitcher. Blevins threw all seven innings and didn’t allow an earned run and struck out thirteen Lions to improve to 5-0 on the season. Blevins also had four hits and drove in a run to help his cause.

Brayden Maynard had three hits, scored once and drove in a run, Will Lafferty had two hits and scored one run, Jake Derifield scored a run.

Blue Fletcher scored on a wild pitch to complete the comeback as the Dawgs scored five times in the bottom of the seventh inning.

Brayden Maynard has been on a tear for the Bulldogs this season. 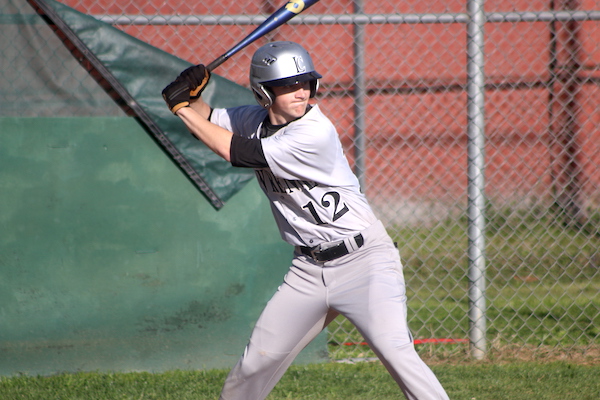 Jake Derifield picked up the win in relief going one and one third of inning only allowing one hit and also went 2-2 to help his cause. Blue Fletcher started and pitched well. 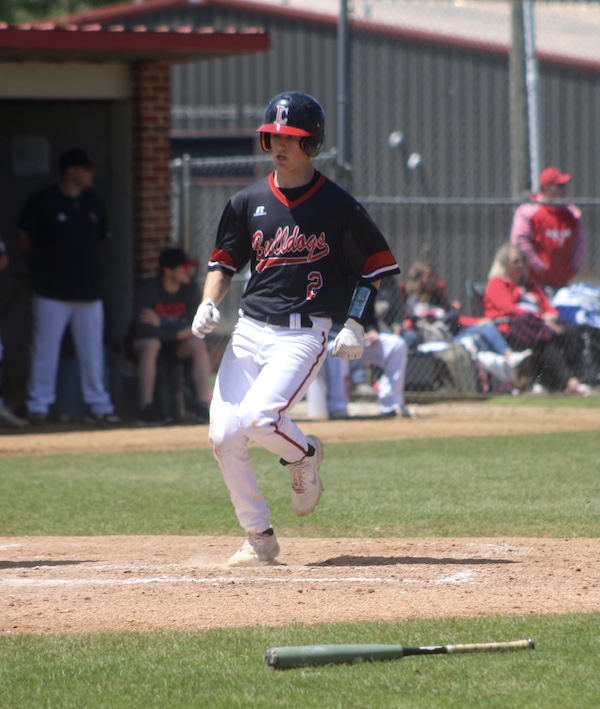 The Dawgs had more errors than hits and fell on the road at Roger Snyder Field in Proctorville to the Dragons who improved to 14-7 on the year.

The Dragons scored eight runs in the bottom of the fifth on one hit to erase a 3-2 deficit. 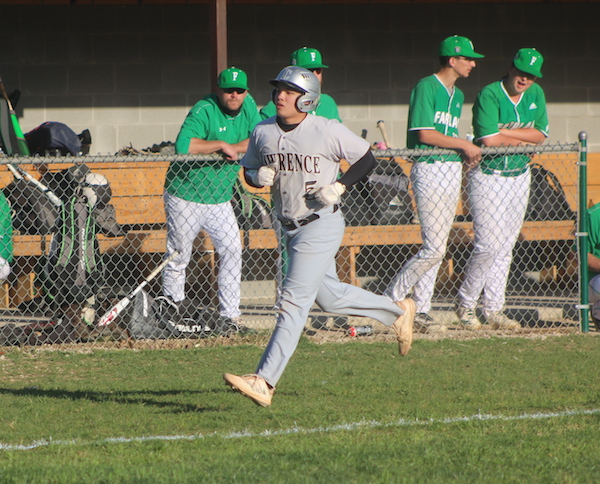 The Tigers ( 22-5 ) scored three runs in the first and Connor Fugate held the Dawgs to four hits.

The Dawgs will return to action with three home games beginning Tuesday against Russell, Wednesday versus Greenup Co. and Thursday against East Carter.

“… Two great wins today. Showed a lot of fight and ability to battle back and over come some adversity. Down a couple of regular guys defensively and hopeful to get healthy in the next 2 weeks heading into post season.”

“… Boyd county is always a big game for us with them being an old district rival. Coach Conley has a very nice ball club led by several seniors and to pick up 2 wins against them is big for our kids.”

“… Bryce Blevins and Blue Fletcher were spectacular on the mound today and Jake Derifield did a great job out of the bullpen.”

“… Tough road loss against Paintsville early in week we just couldn’t string together a big inning in that one.”

“… Road loss at Fairland is 100% on me we clearly were not mentally ready to compete that night and I will make sure that doesn’t happen again I tip my hat to Fairland they were ready.”

“… Tough week ahead of us and I’m excited for the challenge for our guys.”