IN SEPARATE CASE; SCHOOL EMPLOYEE FROM LAWRENCE COUNTY, OHIO IS ARRESTED IN ASHLAND, KY. AFTER SOLICITING JUVENILE FOR SEX ATTEMPT 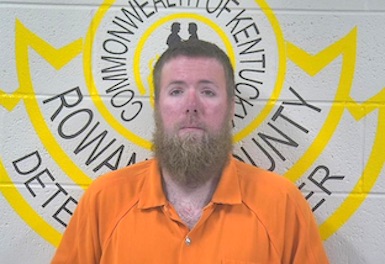 A Rowan County, Kentucky man was busted by a special state police unit after he found to be making and distributing child sexual pornography imageries on the interent.

Jonathan Davenport was arrested as the result of an undercover Internet Crimes Against Children (ICAC) investigation. The KSP Electronic Crime Branch began the investigation after discovering the suspect uploading images of child sexual exploitation online.

The investigation resulted in the execution of a search warrant at a residence in Morehead on May 10, 2021. Equipment used to facilitate the crime was seized and taken to KSP’s digital forensic laboratory for examination. The investigation is ongoing.

Jonathan Davenport was lodged in the Rowan County Detention Center. He is currently being held on a $50,000 full cash only bond. His first court date is scheduled for Wednesday, May 19, at 10:22 A.M., in Rowan County District Court. 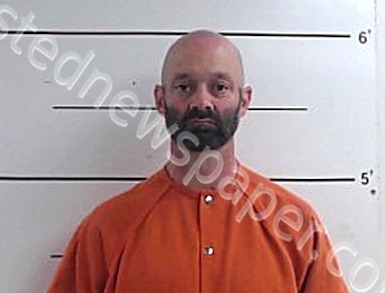 ALLEGED OUT OF STATE SEX CREEP: BRENT MICHAEL WIRZFELD, 41, OF IRONTON, OHIO; ARRESTED LAST WEEK IN BOYD COUNTY FOR TRYING TO MEET A 14 YEAR OLD FOR SEX IN ASHLAND, KENTUCKY.

An employee of Dawson-Bryant Local School in Coal Grove, Ohio was arrested Friday evening, May 7, for trying to commit to luring a juvenile into sexual actions, according to a press release from the Ashland Police Department.

Brent Michael Wirzfeld, 41, of Ironton, Ohio; is accused of attempting to meet a 14-year-old for sex, officers said.

Ashland Police made the traffic stop at the entrance to Crabbe Elementary School just after 6:30 P.M., Friday, May 7.

Police say the school was closed and is located within Central Park.

During the traffic stop, officers say they found drug paraphernalia and marijuana on Wirzfeld.

Brent Michael Wirzfeld was taken to the Boyd County Jail; whereupon he has since been bonded out, according to jail records.

The Superintendent of Dawson-Bryant Local Schools says they are aware of the situation and are working with the school attorney to deal with the matter.

Brent Michael Wirzfeld reportedly serves as the assistant baseball coach for Dawson-Bryant High School, and also is listed as the bowling coach, and he has also worked as a teacher aide.

Brent Michael Wirzfeld has been suspended from his school job positions without pay; and he is also not allowed on Dawson Bryant Local school properties.