Feltner and Nelson have huge games in doubleheader sweep of Elliott Co.

Kensley Feltner steps on second and throws to first to complete the game ending double play against Boyd Co. Tuesday. 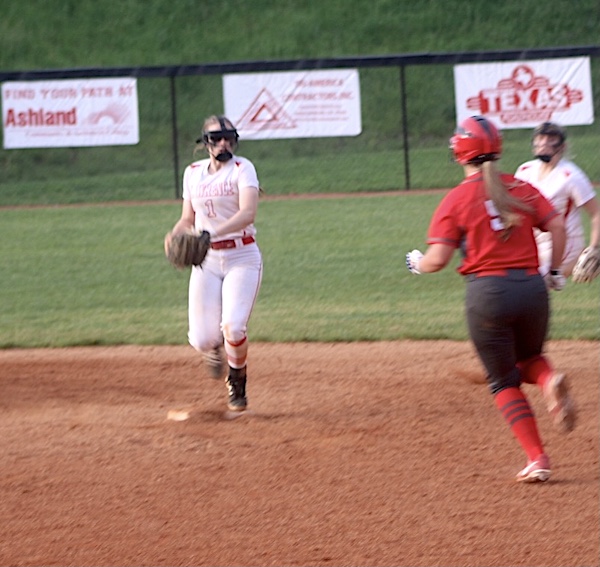 The Dawgs scored 12 runs in the second inning and cruised to a mercy shortened four inning road victory over the Lions.

Taylor Blevins went four innings in the circle to pick up the win.

Kensley Feltner belted two home runs and drove in four runs to help the Dawgs to the road victory.

Shelby Blevins went the distance in the circle to get the win, she also had one hit offensively. 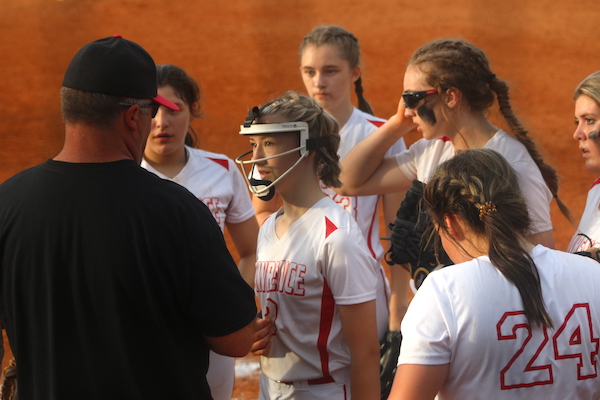 The Dawgs batted around in the first inning scoring three runs and then held on for a 8-5 victory over Boyd Co. ( 11-6 ) on the road Tuesday evening.

Abby Nelson had a great week at the plate against Boyd Co. and Elliott Co. 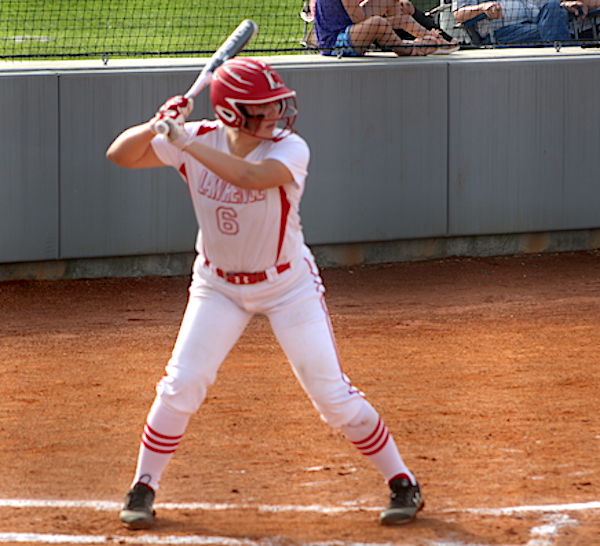 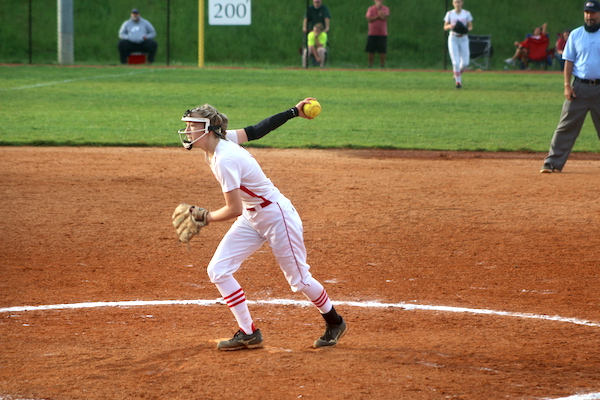 “…We are really coming together as a team, two good wins last night over Elliott Co.  — one of Feltner’s home runs still hasn’t landed.”

“… Good win at Boyd Co. for us, we haven’t played in a week and wasn’t sure what we would get when we got down here. Getting three runs in the top of the first was huge for us. We got off to a good start at then closed it out the the double play to end the game.”