Jacksonville, Alabama — Morehead St. freshman and former LCHS baseball star Jackson Feltner hit four home runs to help the Eagles win two out of three games over this past weekend against Jacksonville St. and remain in first place of the always tough OVC. 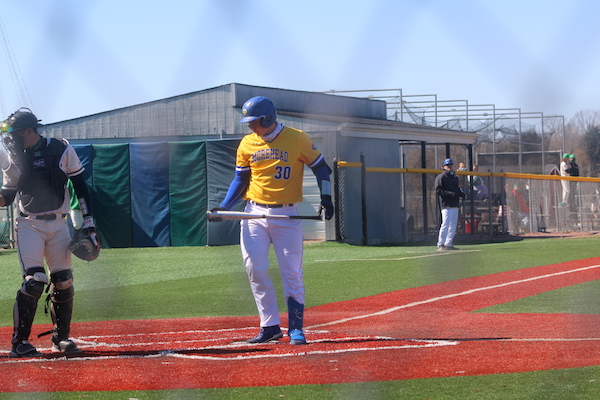 Feltner, who now leads the Eagles with nine home runs in his first collegiate season, went deep for the third consecutive game and recorded four long balls in the weekend series.

Feltner now has a 16-game hitting streak and a 25-game reached-base streak.

Morehead State hosts Murray State next weekend for four games, three of which count in the OVC race. A doubleheader is slated for Friday at 1 p.m. ET. Murray State is second in the league after this weekend at 11-7.

Kentucky Wesleyan freshman pitcher and former Bulldog star Corbin Fairchild is having a good season as well down in Owensboro for the Panthers. 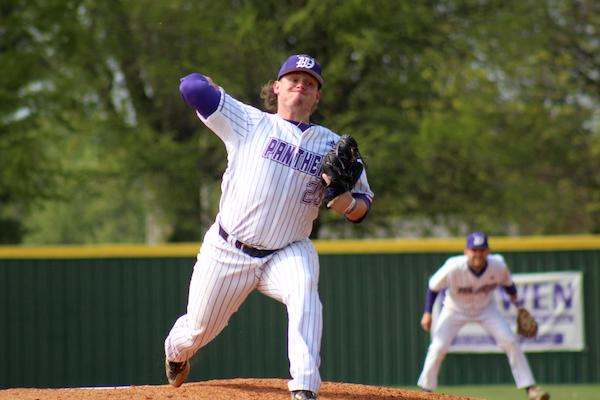 Wesleyan is 19-7 overall and a whopping 16-2 in the Great Midwest Athletic Conference and are tied with Trevecca Nazarene for first place.

Pikeville freshman and former Bulldog star Tyler Maynard is playing well for the Bears this season.

Maynard has played in 43 games and started 39 of those, he is hitting .268 has 38 hits including 13 doubles, 1 triple and connected on four long balls, he has drove in 40 runs and crossed the plate 22 times. 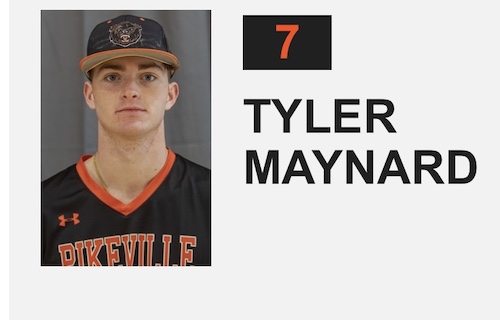 Pikeville is 12-31 overall and is 6-18 in the River States Conference this season.