Bryce Blevins was outstanding once again for the Dawgs. 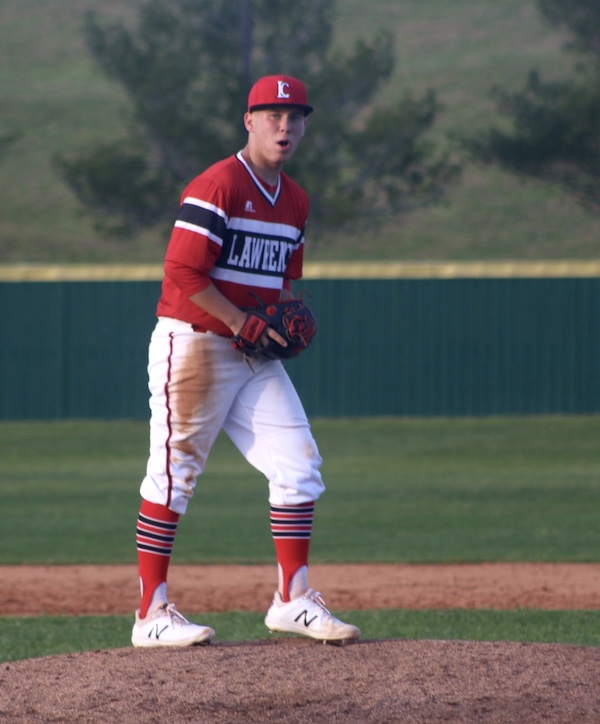 Blevins improved to 2-0 as he struck out 13 Highlanders and only allowed three hits and zero free passes.

#9 Ethan Whitt hit a three run bomb in a four run fifth inning for the Dawgs. 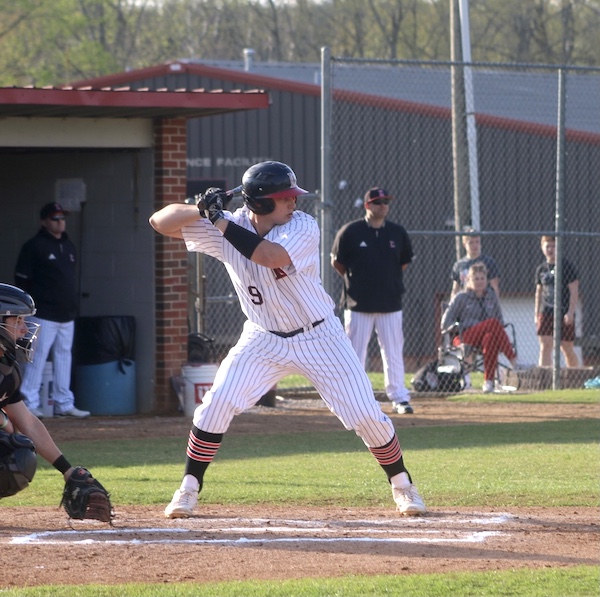 Jacob Fletcher went 2-2 and scored twice, Mason Preston and Blue Fletcher both singled, Nick Collinsworth and Will Lafferty both scored a run.

The Dawgs scored eight runs in the top of the first inning and then out the game out of reach with a six run seventh inning to remain perfect in 58th District action.

The Bulldogs pounded out 13 hits and Jake Derifield pitched the first five and a third innings to get the victory. Blue Fletcher finished out the District win going the final one and one third innings. 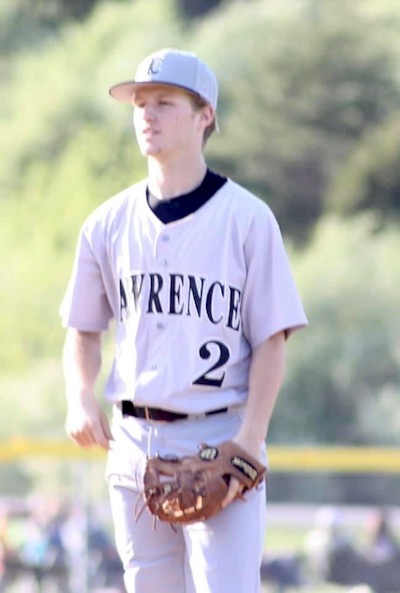 The Dawgs scored five runs in the bottom of the first and pounded out 11 hits in the District victory at Randy Keeton Field.

Maynard picked up the victory in relief after throwing three and a third innings of shutout baseball, Abner Collinsworth closed it out with a perfect seventh inning.

The Dawgs will finish up 58th District play with a doubleheader beginning at 5:30 Monday evening at Betsy Layne on their brand new field which has a turf infield and a grass outfield.

“… 4-0 in district play. Bottom line that’s always what the goal is. We have two more this week and hope to secure the #1 seed then we will enter a five week stretch of our schedule that will define what kind of ball club we have this year.”

“… Proud of our guys. We still never know what to expect from day to day as everyone else is in the same boat. Our guys are figuring out how to win games- some of them ugly, some of them we look like a good ball club.”

“…Huntington high Friday night was a great atmosphere a good crowd and two solid teams going at it. Obviously having Bryce back from a few weeks off was evident right away what kind of impact he can have. Complete game shutout. Did it on 70 pitches and struck out 13 batters. Honestly that was as good of a game as I’ve seen a HS kid pitch. I talked to a lot of our inexperienced guys about following that lead. Not saying they need to do what he did completely but that mindset of attacking the strike zone and trusting your teammates and the game is going to be a huge factor as we develop that depth on the mound.”

“… We have two seniors that really caught fire this week offensively- Jacob Fletcher and Ethan Whitt. So good to see as we hope to settle in on lineups and rotations in the coming weeks.”