Louisa, Ky. — Lawrence Co. Sophomore Kensley Feltner has been named the Mountaintop Sports and D&D Girls basketball All Area player of the year.

#1 Kensley Feltner a sophomore at Lawrence Co. had a monster year on the hardwood. 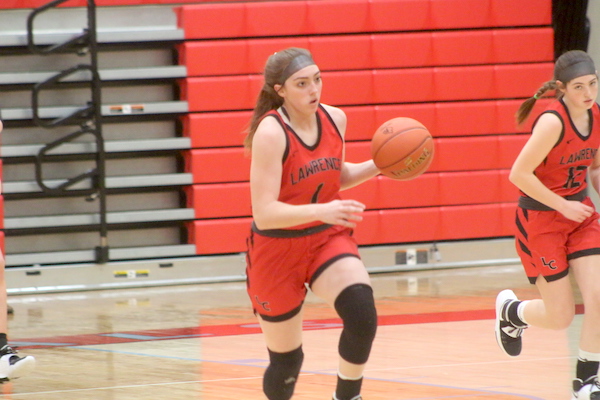 Kensley scored 848 points this season for an average of 28.3 points per game. She had three triple doubles and 18 double-doubles in leading Lawrence Co. to a second straight 58th District championship and berth in the 15th Region tournament. Feltner led her team to its first region tournament win in 11 seasons and only second in school history.

Feltner is already the school’s all-time leading scorer for girls and with two seasons left and if she stays healthy could surpass Timmy Dalton’s all-time mark of 3,209 points in school history.

Bulldog Freshman Kaison Ward
was named to the third team after averaging 8 points per contest.

D&D Sports All Mountian Team for Boys and Girls. 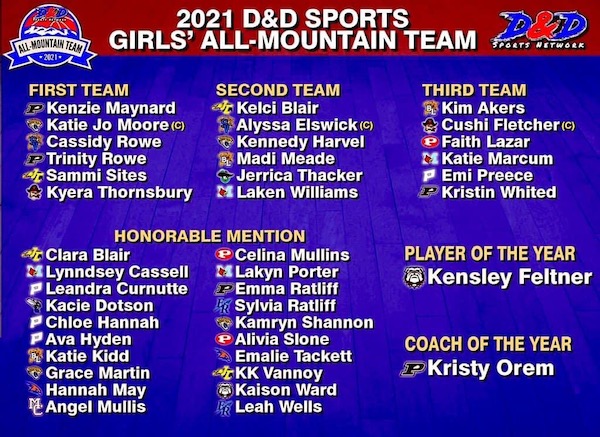 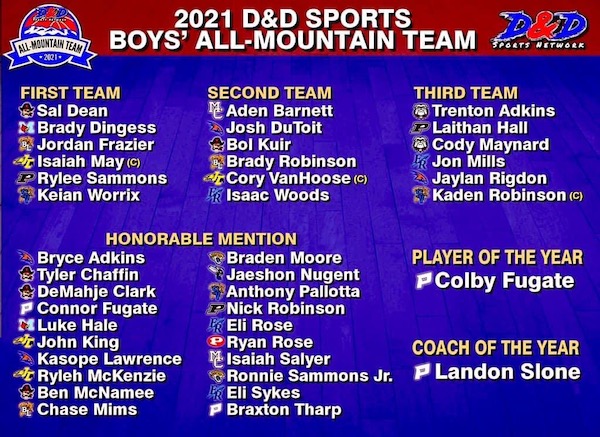