Grayson, KY. (April 22, 2021) –   After receiving multiple drug complaints, Kentucky State Police In Ashland provided extra patrol in the area of Carter County on April 20, 2021 and April 21, 2021.  During this 24 hour period, Troopers were able to seize a large amount of narcotics, arrest an impaired driver, served one arrest warrant and issued several citations.

On April 21, 2021 Trooper Sparks, Trooper Daniels and Trooper Music were able to obtain a search warrant at a residence located on KY 1 just outside the city of Grayson.  Once serving the warrant, Troopers arrested Derrick Harper of Detroit MI, Rocky Parson of Olive Hill, William Lawson of Grayson, William Lawson Sr. of Grayson and Bambi Waugh of Olive Hill.  All five suspects were charged with Trafficking In a Controlled Substance 1st, (meth) and Trafficking In a Controlled Substance 1st, (heroin).  Four of the subjects were charged with Possession of a Firearm by a Convicted Felon and Possession of a Handgun by a Convicted Felon.  Troopers seized a quantity of methamphetamine, heroin, three handguns and one shotgun.

On April 22, 2021, Trooper Sparks and Trooper Daniels obtained a search warrant on Stinson Creek which is located outside the city of Grayson.  Once the warrant was served, Troopers seized Fentanyl, methamphetamine, cocaine, digital scales and a large amount of U.S. currency.

All subjects were lodged in the Carter County Detention Center.  Carter County Commonwealth Attorney assisted in both search warrants. 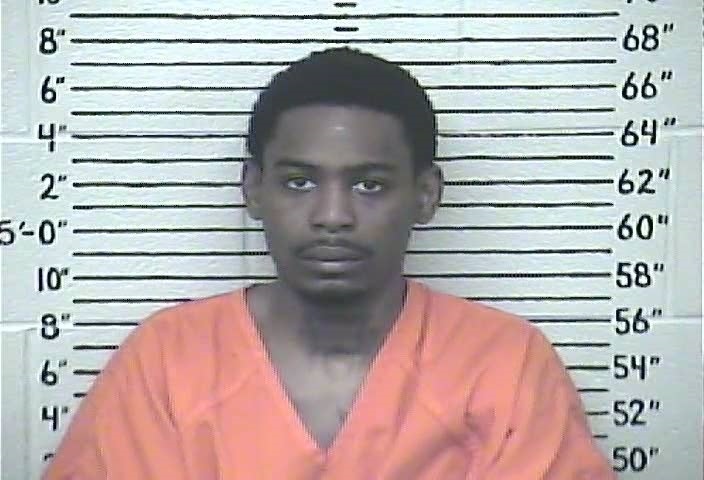 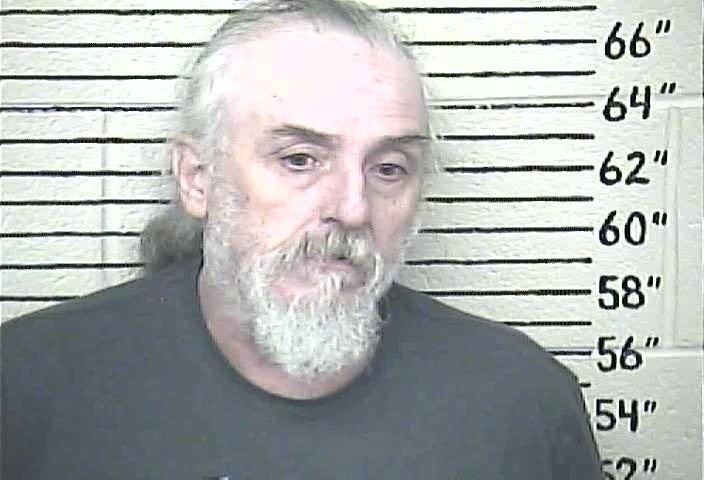 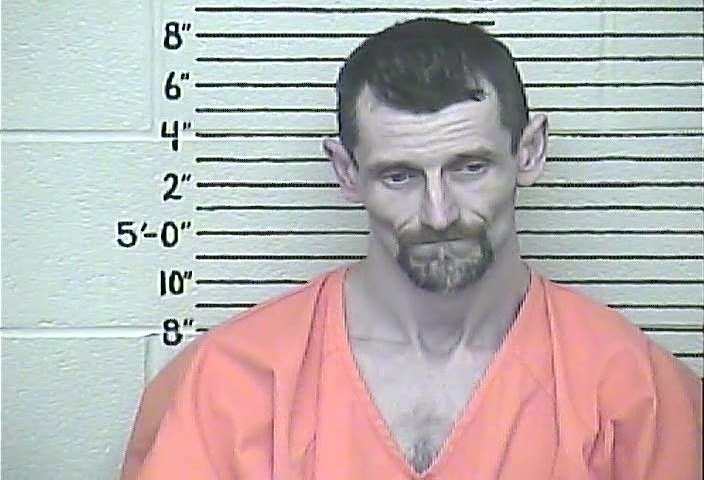 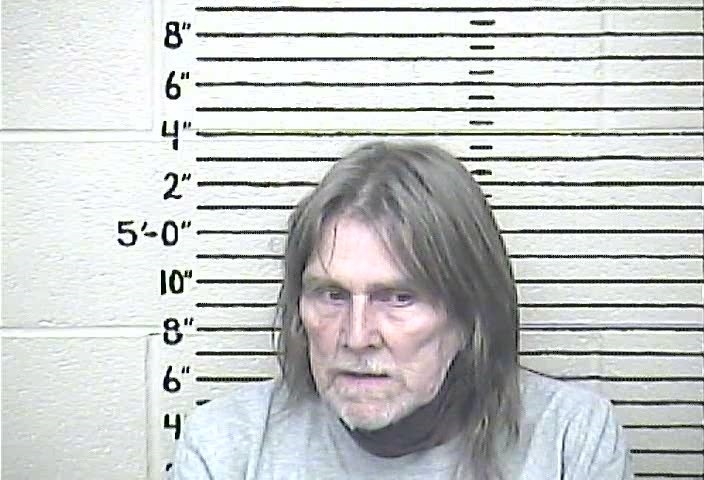 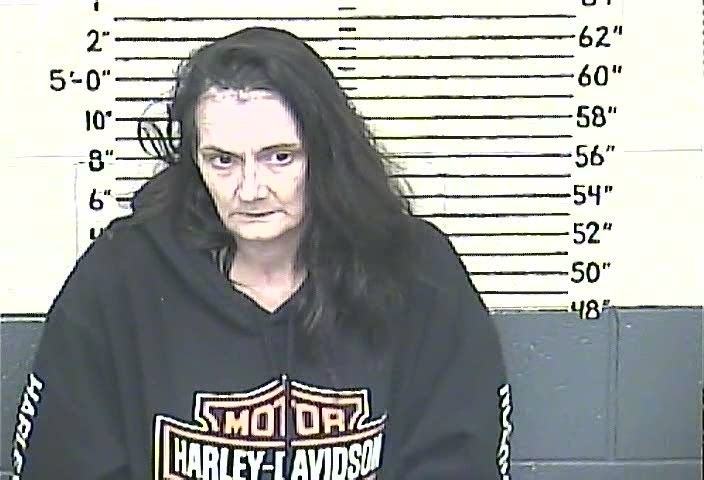 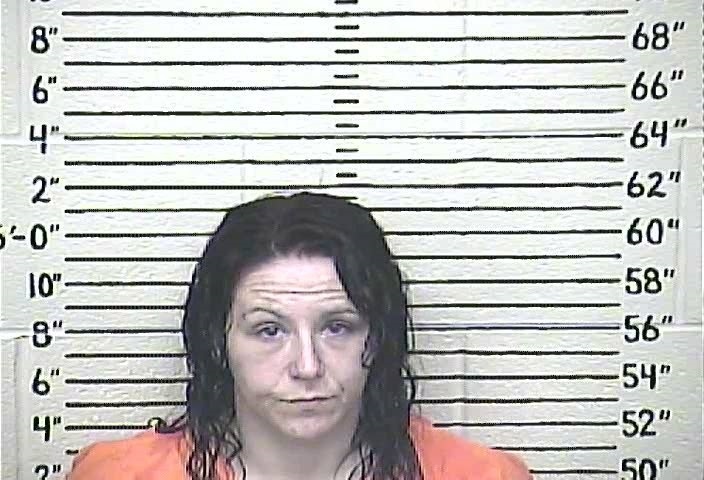 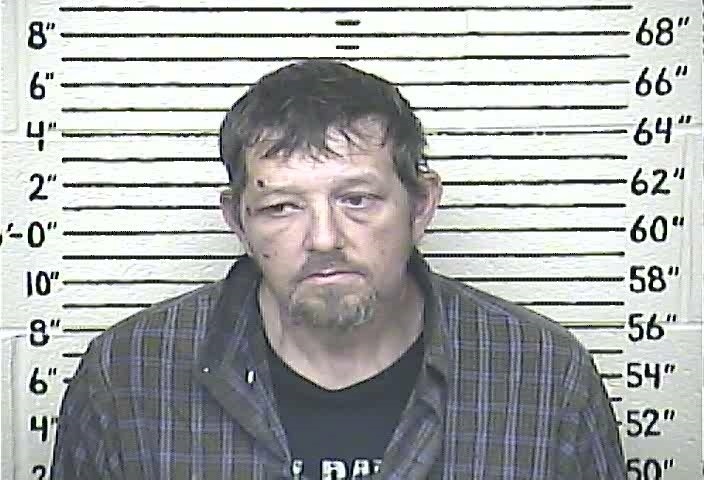