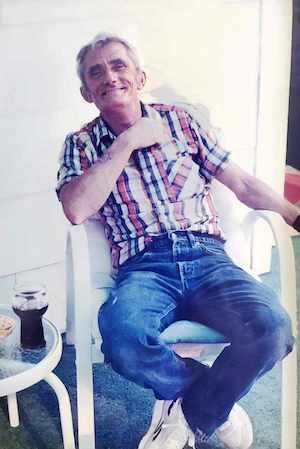 John was born May 5, 1936 in Martha, KY to the late Tommy and Dovie (Marshall) Vanover. In addition to his parents, he was preceded in death by his wife Barbara Cantrell Vanover; his son Johnnie Vanover, Jr., and his sister, Opal.

John was retired from his own siding business. He was active in the Boy Scouts and Brookville Optimist Club.

Funeral services will be conducted Sunday, April 25, 2021 at 3:00 PM in the Young Funeral Home Chapel with Brother Tim Salyer officiating. Burial will follow in the Vanover Cemetery in Martha, KY.

Young Funeral Home has been entrusted with the care of Mr. Vanover and his family.

Free school lunch for all extended through next school year