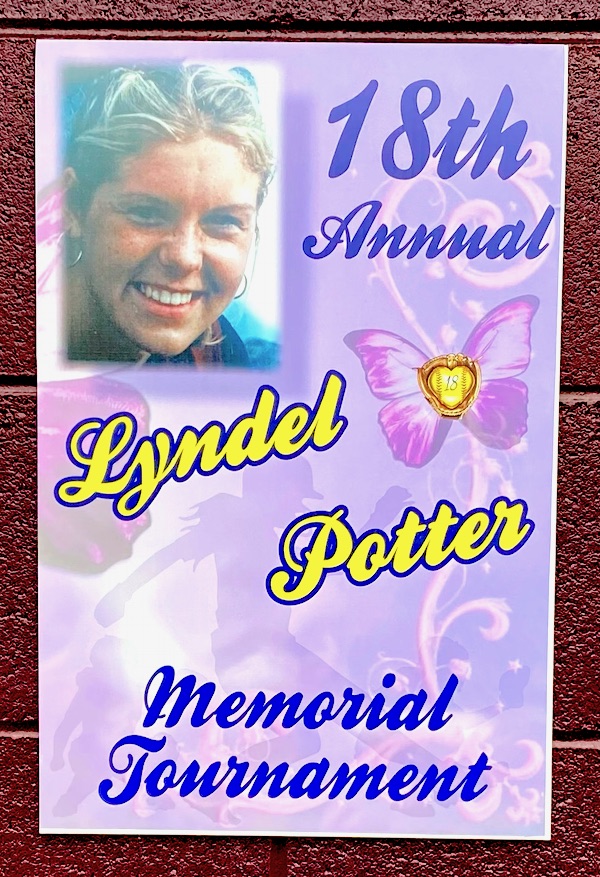 The Dawgs couldn’t get much going offensively and only managed four hits total.

Allie Triplett suffered the loss in the circle. 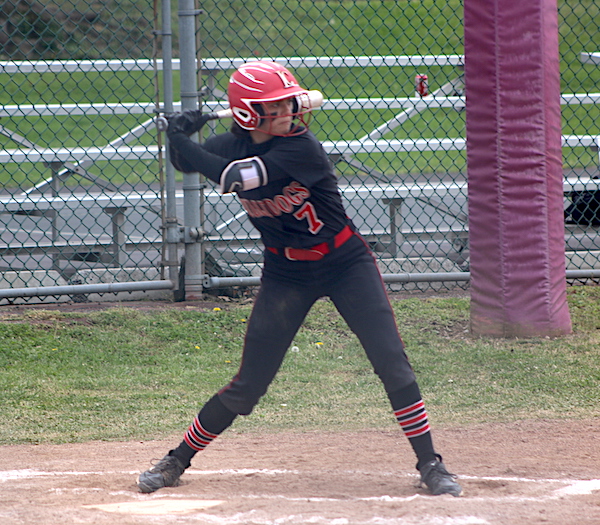 After a long layoff after defeating Shelby Valley the Bulldogs fell behind early and couldn’t recover in the final pool play game in the Lyndel Potter memorial.

Dani Crum posted two hits including a double and drove in the only run for Lawrence Co., Abby Nelson had two singles, Allie Triplett singled and scored, Kaitlyn Meddings and Bree Jones singled as well.

Taylor Blevins suffered the loss in the circle for the Dawgs.

In an early morning affair in the Lyndel Potter memorial the Bulldogs avenged and earlier loss to the Wildcats.

Kensley Feltner has been swinging a hot bat so far this season. 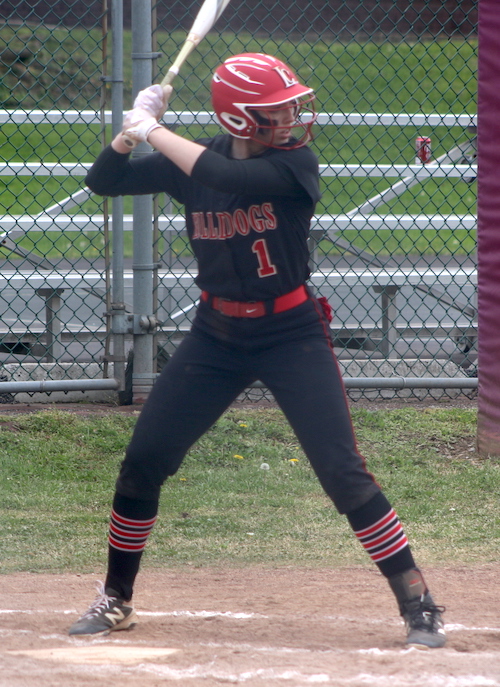 Allie Triplett went six innings to get the victory in the circle.

Bree Jones picked up the win in the circle and went 3-3 with an RBI at the plate.

The Dawgs remained undefeated in District play with the mercy shortened win.

Taylor Blevins picked up the win in the circle.

Taylor Blevins was victorious in the circle for the Bulldogs.

The Dawgs lost in extra innings to the Panthers after leading for most of the game.

The Dawgs pounded out twelve hits in the mercy shortened victory.

Allie Triplett was the winning pitcher in the circle versus Rowan Co. 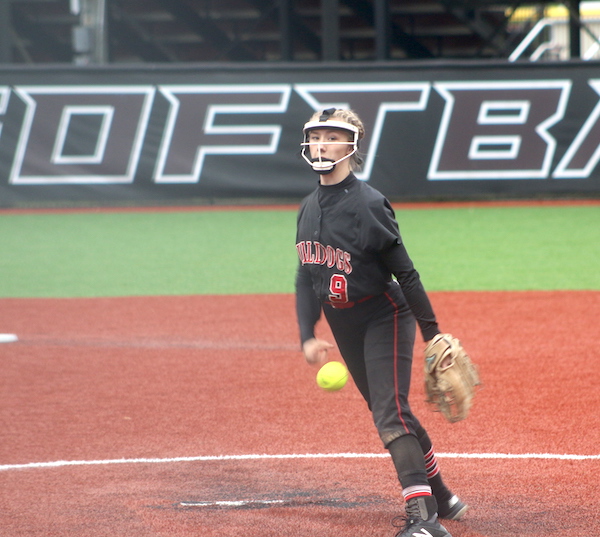 “… We couldn’t put hits together the last two games, we don’t see pitching like that in the 15th region and not making any excuses for our girls at all. I have said this numerous times and will again that this we are playing 36 scrimmage games. I really like my team and like were we are at. We looked to get Gracie Preece and Savannah Wright back this week and that should shore us up offensively. Abby Nelson is playing well at third and that will help us we have other kids playing well.”

“… We gave up some home runs the last two games and part of that is my fault. Triplett has only been pitching against certain teams and hasn’t had a lot of reps so far but with that being said we have to hit our locations better. If you throw it over the middle high school girls are going to hit it out of the park. We left several over the middle of the plate that didn’t bite us but four come back to haunt us.”

“… We enjoy coming up here to get a bunch of ballgames in a short amount of time. They do a good job with this memorial tournament every year. We respect what Pikeville does for the young lady. It’s good for us because we have such a young team and we can play a lot in a couple days. I’m gonna let them use the excuse of being young for four or five more games and then it’s go time.”

Dawgs finish 2-1 in the Panther Classic at Pikeville