Dawgs finish 2-1 in the Panther Classic at Pikeville

Talon Pollock was outstanding versus Pikeville on Saturday evening in the Panther Classic. 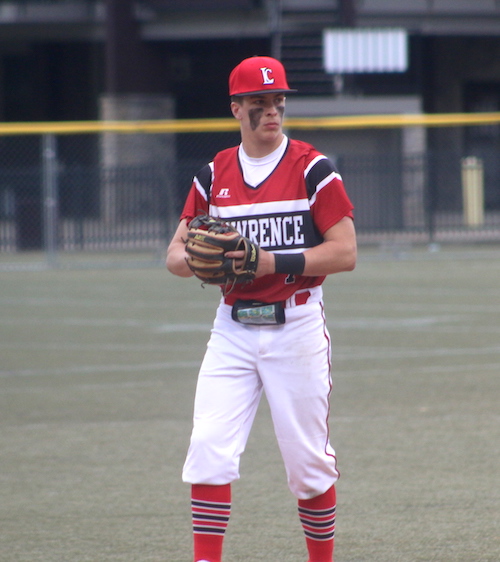 Bulldog freshman Talon Pollock went six innings and Will Lafferty closed out the victory with consecutive strikeouts against the home standing Panthers.

Nick Collinsworth cruises into second on his RBI double against Hazard. 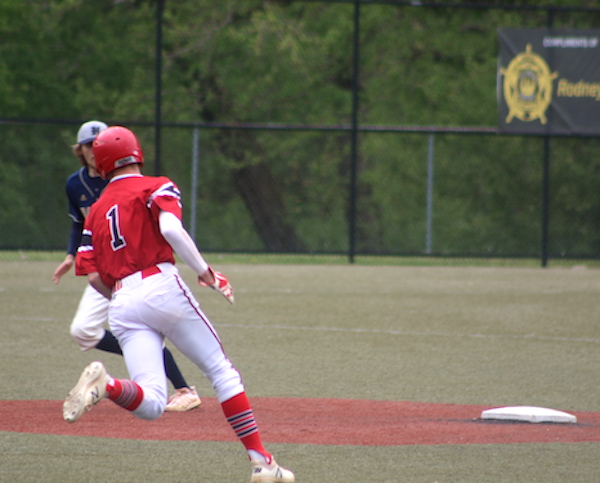 The Dawgs pounded out fifteen hits and cruised to the victory over the 14th Region Bulldogs.

Blue Fletcher picked up the win on the mound for Lawrence Co. he only allowed one run, three hits, struck out four and walked one in three and two third innings. Fletcher had three hits, three RBIs and scored twice to help his cause.

Will Lafferty finished the game off with a perfect one and a third innings and contributed three hits, two RBIs and scored three times.

Blue Fletcher getting ready to fire to first base to get the Hazard hitter out. 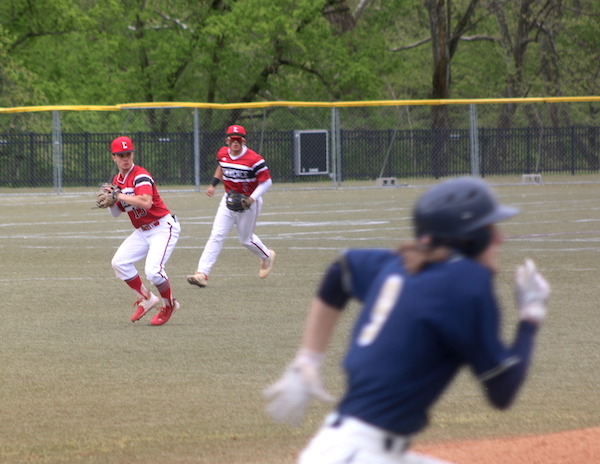 I’m a game that ended right at midnight the Dawgs fell after leading 8-1 in the fourth inning against perennial power Scott Co. in the bottom of the seventh.

Catcher Mason Preston gets congratulated after nailing a Pikeville base runner at second. 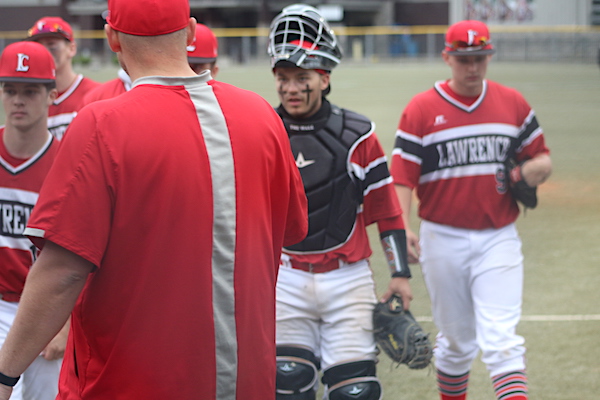 The Bulldogs had twelve hits but it wasn’t enough against the Cardinals.

The Dawgs will return to action on Monday at home versus Prestonsburg and on the road Tuesday at Prestonsburg in 58th District action.

“… It was a good bounce back from the late night game Friday night against Scott Co. I talked to the boys about that and told them we just had to grow up and that will take time. I love our team, they have trained hard and practiced hard and done everything that we have asked. I told them a couple weeks the excuses are done but the lack of experience is to no fault of their own. They would have gained that last season but they didn’t and that is still a shame. Nothing we could do about but they are getting put in those situations now and it is big that guys are making pitches and making plays to close out victories.”

“… I’m so proud of Nick Collinsworth who, coming into this, had never put on a varsity uniform and so far he has played lights out, he has stayed within himself and is doing what he is capable of. Honestly we just try to get kids to be confident in themselves and be good high school baseball players and help us win games and so far it has worked.”

“… We hit the ball well all weekend including against Pikeville and those guys were used to their pitchers striking a lot of hitters out and we made them make plays over and over and they made some mistakes. If you put the ball in play you are going to have some success at the high school level.”