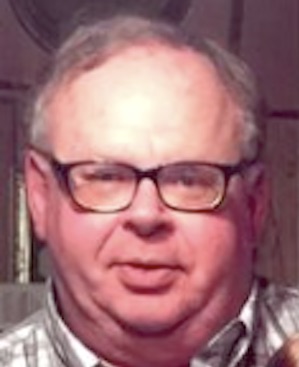 He was a disabled Medical Lab Tech II for Three Rivers Medical Center. He thought the world of his family and friends and loved them very much.

Funeral services will be conducted on Saturday, April 17, 2021 at 1pm with Bro. Jim Bevins officiating.  Burial will follow in the Blackburn Family Cemetery in Blaine, KY.  Friends may visit the family on Friday, April 16th. from 5-9pm at Wilson Funeral Home.

Lady Rebels take care of Sherman to open up Postseason play, Fall to Tug Valley in the Championship game