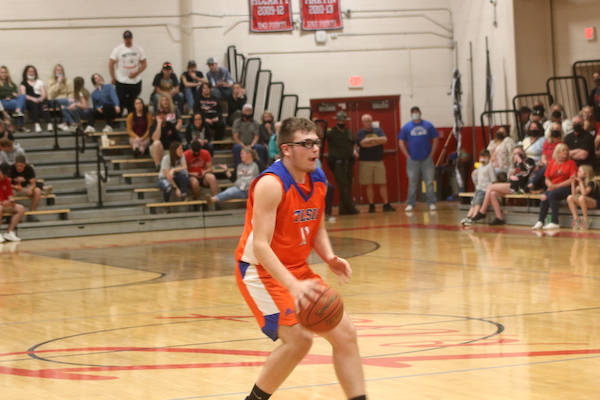 Tolsia hit 12 three pointers to sweep the season series with the Black Knights.

In the third place game of the WV HIT Tolsia trailed by 14 points at halftime before cutting the lead to two points before the Cee-Bees closed out the victory in the fourth quarter at South Harrison.

In the second pod game of the WV HIT the Rebels fell in overtime on the road. Rob Cantrell had a team high 18 points, Tyler Johnson tallied 14 points, Jesse Muncy scored 13 points before heading to the hospital with 5:59 left in the third quarter and Tolsia leading by 12 points, Austin Salmons chipped in with 11 points, Gavin Meadows 7 points, Anthony Lovins 3 points, Levi Watts 2 points. 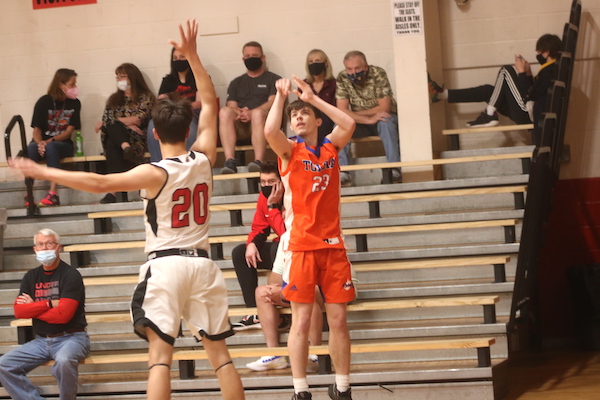 Tolsia will close out the regular season on the road at Class 4A #3 Huntington tonight and Class 4A Spring Valley Thursday night.

Tolsia Head Coach Todd Maynard talks to his team during a timeout against South Harrison. 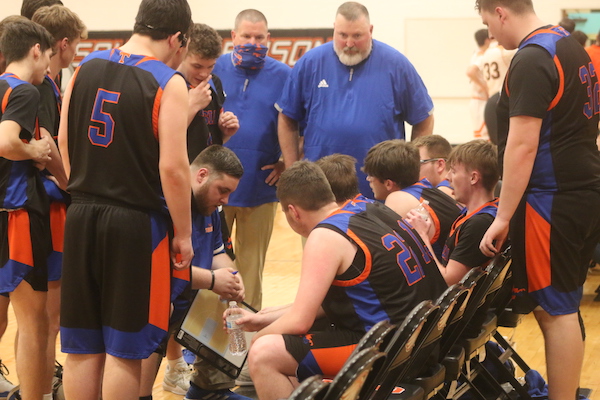 “… Proud of our guys tonight, we dropped the ball up at the HIT over the weekend lost a couple games we felt we should have won. Really good to get back into the win column. They are a good Class 3A ball club and very comparable to some of your better teams in Single A.

“…Our effort was outstanding tonight all around I thought we really flew around on defense. Austin Salmons was really good tonight, he had a tough go of it the last two games but really came back with a positive attitude and knocked down a bunch of shots and played well all around tonight, he really stretched out their defense. He was a zone buster for his.”

Paintsville Lake known by anglers for its rainbow trout and walleye