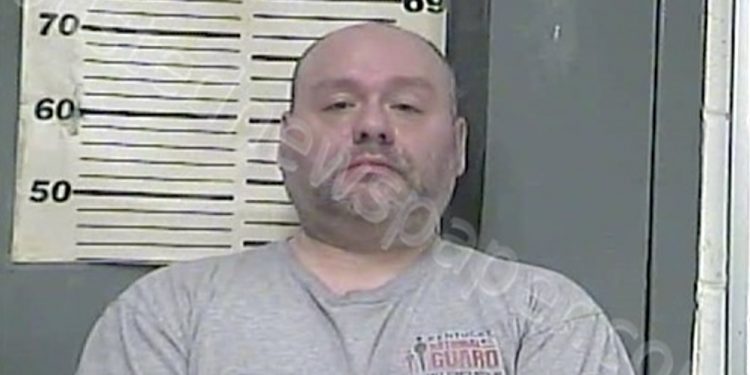 Law enforcement leads database indicated that there was suspicious activity from an IP address that belonged to Robert Adams (DOB: 3-15-1973).  The investigation then began after it was discovered that the suspect was downloading images of child exploitation.  A search warrant was obtained and served at the residence of Mr. Adams.  Equipment used to facilitate the crime was seized and will be taken to Ashland Police Department for examination.  The investigation is ongoing and being handled by Detective Boarman.  Adams is currently charged with (6) six counts of Possess/View Matter Portray Sexual Performance By a Minor, (6) six counts of Promoting A Minor U/16 In A Sex Performance and (1) once count of Distribution Of Matter Portraying Sex Performance By A Minor -1st Offense.

Adams was lodged in the Greenup County Detention center.