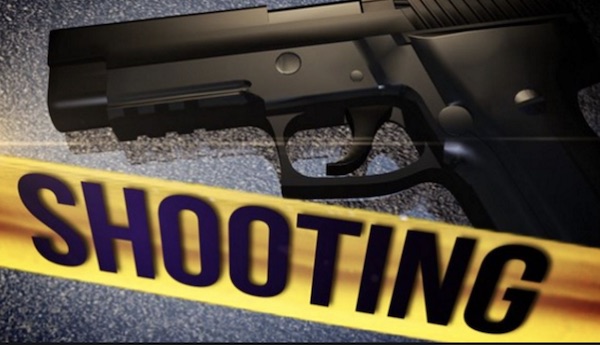 Police are investigating a shooting in Floyd county that has left two men seriously injured.

Kentucky State Police and Investigators responded to a home on Bucks Branch where they found two men had been shot. Investigators believe Racheal Hamilton, Brian Shepherd and Jacob Hamilton were involved in an altercation when Racheal fired a gun striking Brian and wounding Jacob.

Brian Shepherd suffered a gunshot wound and was transported to the Cabell Huntington Hospital where he has been listed as critical condition. Jacob Hamilton was transported to Pikeville Medical Center with no life threatening injuries. The investigation will be presented to the Floyd County Grand Jury.

There are no charges filed at this time.

Lawrence Co Deputies discover 40 g of meth and thousands of dollars in suspected stolen goods in the Blaine community.