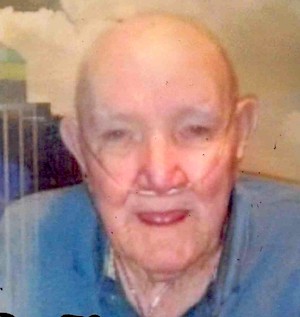 Mr. Arnett was born January 14, 1943 in Louisa, KY to the late Luther and Virginia Hogston. In addition to his parents, he was preceded in death by his children Arnett Hogston, Jr., Christopher Hogston, Tina Penix, and Randy Hogston; and his siblings Dewey Hogston, Imogene Wright, Clora Nixon, and Robert Hogston.

Friends may visit the family on Wednesday, April 7 after 2:00 PM at the Old Path Baptist Church until funeral services on Thursday.

In lieu of flowers, expressions of sympathy may take the form of donations to the funeral home to help offset expenses.

Young Funeral Home has been entrusted with the care of Mr. Hogston and his family.