Softball Dawgs start the season 2-2 with two one run losses; Team is young but full of potential, coach says

Louisa, Ky. — With no seniors and only two juniors one could easily call the 2021 version of Lawrence Co. Softball the “ Pups “ instead of the Bulldogs.

It had been 672 days since Lawrence Co. had played a game before opening the season on March 29th. The Dawgs last played May 27th in the 15th Region Tournament at Floyd Central. 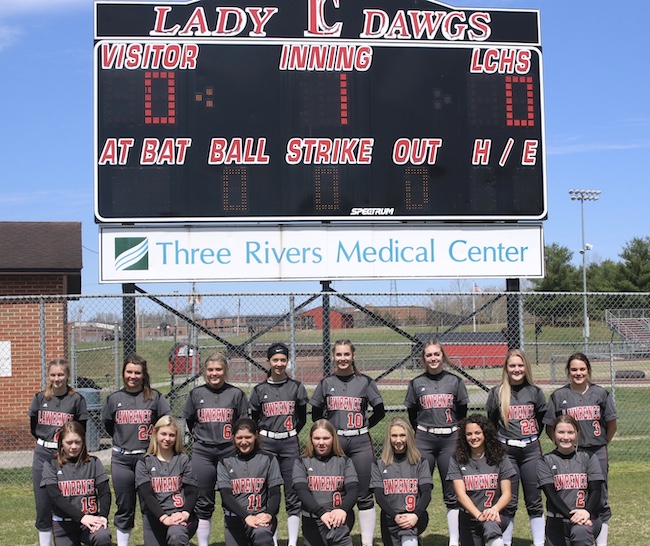 The Dawgs lost another heartbreaker on a beautiful afternoon for softball at Home. 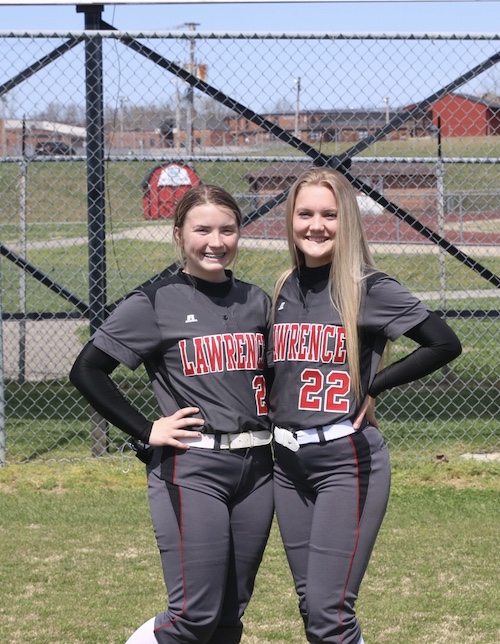 The Bulldogs scored five runs in the top of the seventh but fell in extra innings to a very good team out of the 16th region on the road. 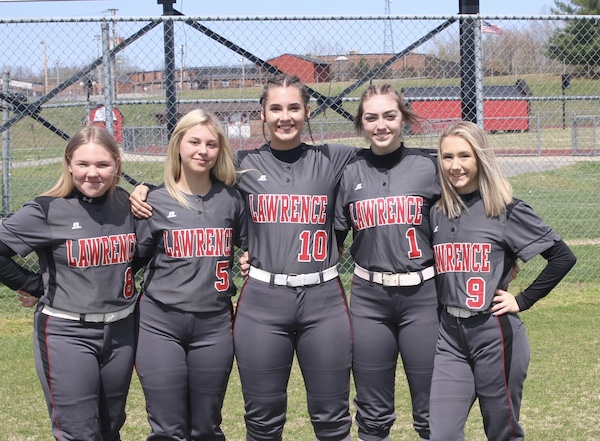 Lawrence Co. opened up the season with a bang and made quick work of the Blackcats for a District win at home. 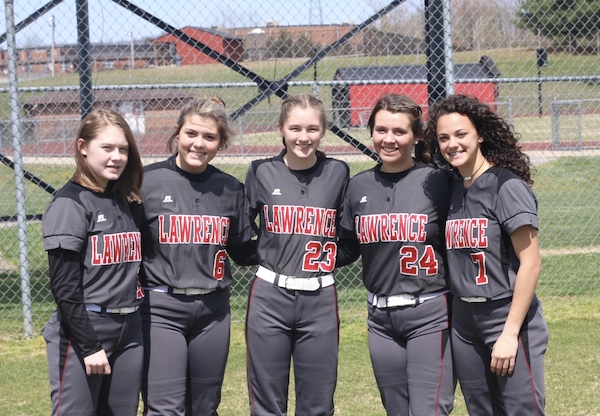 In another three inning game it was the Dawgs jumping all over the Blackcats to open up the season 2-0. 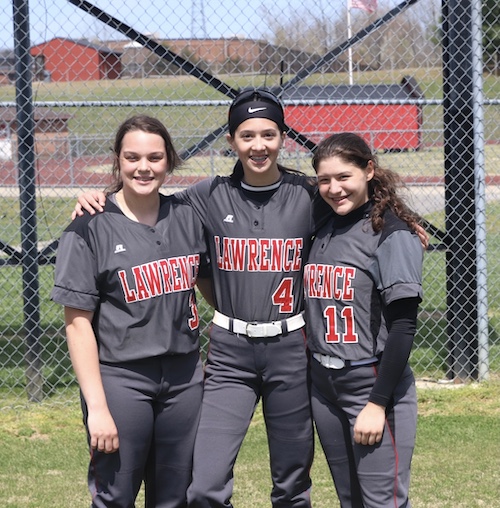 Lawrence Co. will host the number one team in Kentucky on Wednesday when Warren East ( 3-0 ) comes to Louisa for a 5:00 first pitch.

“… Always good to get those District wins but I got more out of the Lewis Co. game even though we lost. I learned a lot about my team that night. They have a really good arm down there, she is legit. Our girls had to make some adjustments, we were down five in the seventh and came all the way back to take the lead but made some mental mistakes and lost in extra innings. I was really proud of our girls. They did a great job.”

“… You work groups for years to get the opportunity and those ladies were cheated out of their senior seasons, We were definitely in the mix and could have won a regional championship. Their is also life long things that got took away as well. Perfect example Halli Caudill was 40 stolen bases away from the state record and 62 away from the national record and she had been averaging 84 stolen bases a year so things like that were taken away from year. Kids like Ashley Hayes, Kassidy Cavins and Mackenzie Methax were cheated as well. I don’t think you ever get over it but it is time to move on.”

“… I’m excited about this bunch we are very young but have a ton of potential. Right now we are starting three middle schoolers, a couple freshman some sophomores and one junior in the lineup right now. Of course Junior Savannah Wright is out right now with her ACL injury and we are looking forward to getting her back to solidly our outfield. Definitely the youngest team I’ve ever had in all my years and I’m not going to lie it has been a challenge as a coach just dealing with emotions but the good thing is this group has no idea how good they can be and I’m excited about that.”

“… Missing the Myrtle Beach trip for the second year in a row hurts because a lot of people don’t realize what bonds you build with these kids that is our crown jewel until you get to District. It is a long long season and that spring break season is a good time and sometime you get kids that has never seen the ocean and that is always a joy for me to bet to capture that moment if a parent doesn’t get to go. Little things like that plus the competition is always good and you get to play teams that you normally wouldn’t get to play. You develop chemistry and the kids spend a lot of time together.”