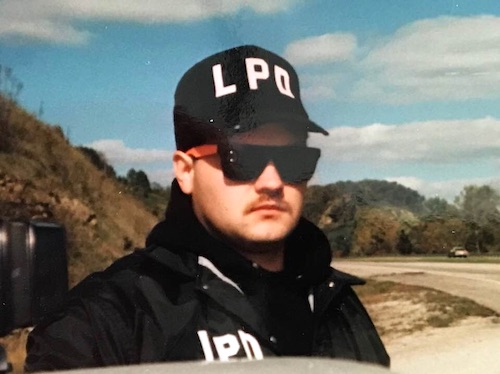 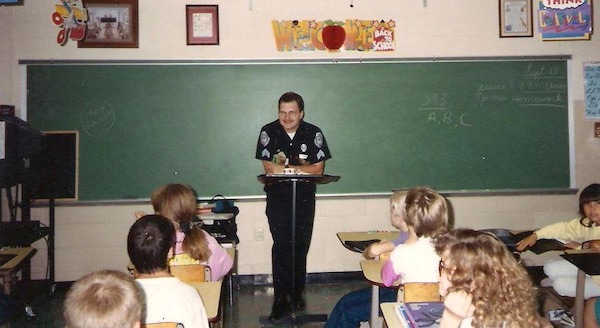 Residents of Lawrence County awoke this morning to learn of the sad news of the sudden passing of former Lawrence County Sheriff and Louisa City Police Chief Garrett Roberts.

The word messaging of Garrett Roberts passing spread quickly through Louisa and around Lawrence County throughout today.

Garrett Roberts, 55, had just retired in January 2019 after serving four terms as Lawrence County sheriff a total of 16 years before, making him the longest serving Lawrence County, Kentucky Sheriff. He was also a Louisa police officer for over 14 years including serving as the Louisa city police chief.

In his last posting message on his FaceBook account, which which was just written on March 28, he posted the following info for those who follow him:

“Got released from UK hospital today, home is blessing our God and Savior who have given the Doctors and Nurses the knowledge and no how to treat someone with his guiding hands is awesome, I have been in the hospital at KDMC and UK Medical Center since February 28 with only 3 day home, I am sporting a walker to get around but that’s better than falling in the floor and not being able to get up, I thank Teka for staying with me my whole time helping me and the nurses get around all hours of the night, Thank everyone who has said a prayer for me, my brothers, Jessica my daughter for letting me cry to them FaceTime, grown men do cry and should,Tim Ellis for listening and praying for me, still got a long way to go but hopefully getting back on track, go back Wednesday to transplant clinic for another follow up, have many Dr appointments this week.”

The office of Lawrence County Sheriff Chuck Jackson released a message about the passing of former Sheriff Garrett Roberts:

*With deep sorrow LPD says goodbye to former Chief of Police Garrett M. Roberts unit #717. Chief Roberts started his career in law enforcement as a 911 dispatcher and for the city then later becoming a police officer. Following his career for the city Chief Roberts was elected as Lawrence County’s Sheriff, making him the first sheriff in Lawrence County that was academy trained. Sheriff Roberts had started many programs during his career including D.A.R.E. and Coats for Kids. His lifelong dedication to his community will be missed. Rest easy our brother. Our prayers go out to his family.”

We at The Levisa Lazer send our condolences and offer our prayers of comfort to the family of Garrett Roberts at this most difficult of sorrowful times. 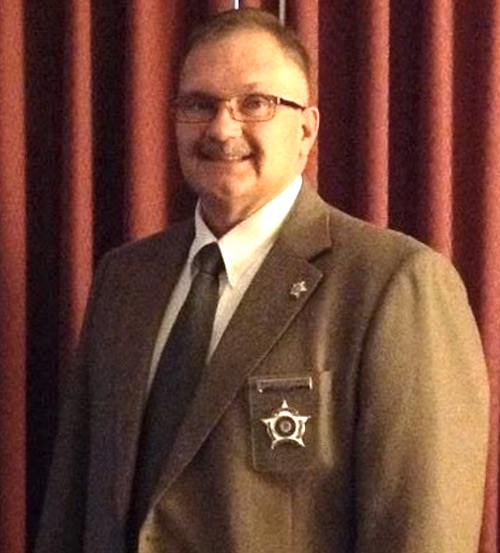 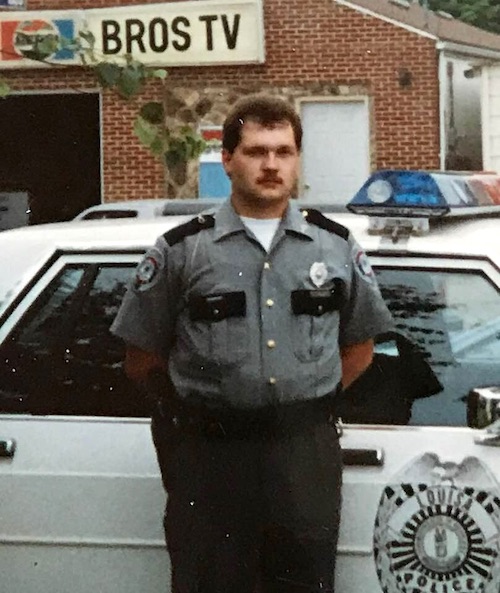 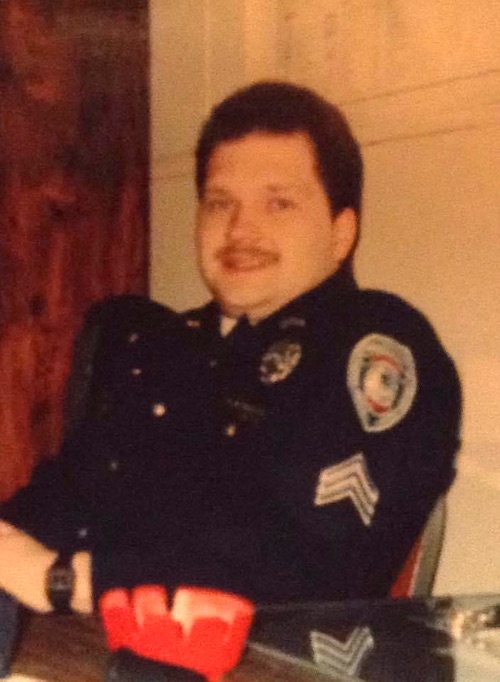