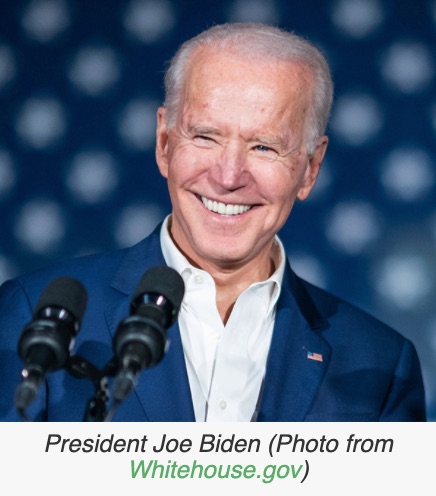 The President ordered federal assistance to supplement recovery efforts by the commonwealth and local communities affected by the severe weather. Federal funding is available to the commonwealth, to eligible local governments and to certain private nonprofit organizations on a cost-sharing basis for emergency work and the repair or replacement of facilities. Federal funding is also available on a cost-sharing basis for hazard mitigation measures.

The ice storm produced from the system left 154,500 Kentucky homes without power at the height of the event. There were four (4) confirmed casualties attributed to the event.

The Kentucky National Guard was activated, with 90 personnel assisting with the clearing of roadways, evacuating at-risk citizens and conducting wellness checks.

February’s storms left many Kentuckians without power during the height of winter weather. (Photo from Kentucky Electric Cooperatives)

Gov. Beshear and Senior Advisor Rocky Adkins visited Eastern Kentucky in February to view the damage, meet with local leaders on the emergency response efforts and talk to those most affected, including those at the warming center at the Boyd County Community Center in Catlettsburg.

“We appreciate President Biden’s timely award of a major disaster declaration, in response to Gov. Beshear’s request of March 19,” said Michael Dossett, director of Kentucky Emergency Management. “With the federal assistance, our counties and power utilities will be able to repair the catastrophic damages to our electrical infrastructure as a result of the February severe weather and ice storm event.”

In addition, all areas in the Commonwealth of Kentucky are eligible for assistance under the Hazard Mitigation Grant Program, which provides assistance for actions taken to prevent or reduce long-term risk to life and property from natural hazards.

In the separate incidence of record flooding across the commonwealth, FEMA has completed damage assessments of over 2,100 homes examining requests for federal support of individual assistance. FEMA is in the last phase of reviewing damage assessments for impacts to over 40 county infrastructures. Gov. Beshear will submit an application for a second federal disaster declaration immediately upon learning of completion of the findings.