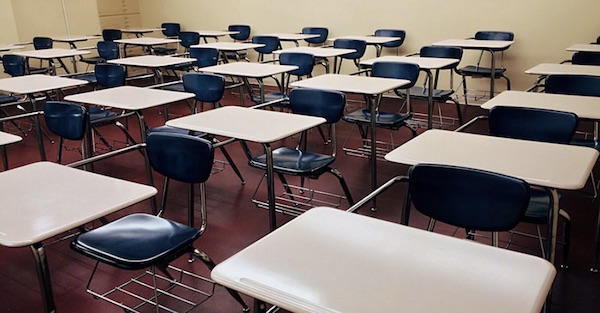 That’s what lawmakers say is the goal of Senate Bill 128. With this measure, public and nonpublic school students from kindergarten through 12th grade might have the opportunity to re-do the last school year.

“This the bill that would allow school systems—it is not a mandate— to give students and their families permission to retain their students for a year because of issues involved in the pandemic,” explained Rep. Steve Riley, R-Glasgow, on the House floor tonight on behalf of the bill’s sponsor Sen. Max Wise, R-Campbellsville.

Riley said the bill would allow any student, regardless of academic status, to re-do the school year. The bill would also allow high school students to have a fifth-year of eligibility to play sports as long as they do not turn 19 before Aug. 1 of their senior year.

Lawmakers, including Riley, expressed how helpful this will be for Kentucky’s youngest students.

“I know of many kindergarteners who did their first year of school in NTI… and don’t even know their letters yet,” Rep. Tina Bojanowski, D-Louisville, said, adding this bill will be extremely helpful for students who have fallen behind and are struggling.

Rep. Cherlynn Stevenson, D-Lexington, also expressed support for the bill, but said she has concerns about what this might to do class size and space.

Riley responded there is some concern about that, but it is estimated that only 3% to 5% of students may take advantage of this opportunity at a cost of $6 million to $10 million more for the state.

House Majority Leader Rep. Steven Rudy, R-Paducah, said the bill contains a provision in the event there is a SEEK shortfall.

Rep. Jim DuPlessis, R-Elizabethtown, expressed concerns about the state’s colleges and universities that may take a hit due to SB 128.

“We’re going to have universities and colleges that are going to lose another semester of tuition… and my superintendents are concerned about this bill, so I’m probably going to be a no,” DuPlessis said.

After a short debate, the House approved SB 128 by a 92-5 vote. The measure was approved unanimously by the Senate earlier this month.

It will now head to the governor’s desk for his signature or veto.

SB 128 also includes an emergency clause, meaning it would become effective immediately upon becoming law rather than 90 days after adjournment of the legislature. 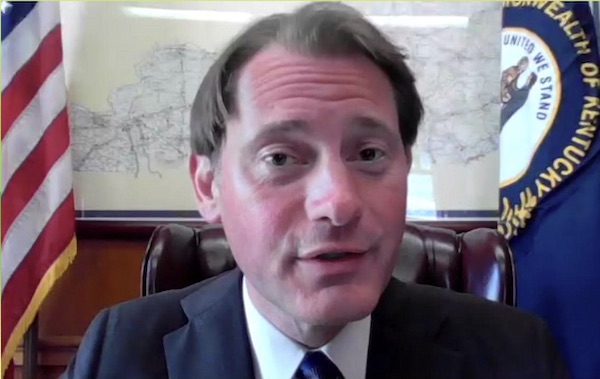 “I’m grateful to our state senators for putting voters first,” Adams said. “Mere months ago, no one would have thought that making these election improvements permanent would be possible. Our legislators deserve enormous credit for making Kentucky’s election system a national model in the 2022 elections and beyond.”

The bill now heads back to the House for concurrence in minor amendments made by the Senate.