Belfry guard Sal Dean hit a shot in the lane with about five seconds left to pull out the victory. 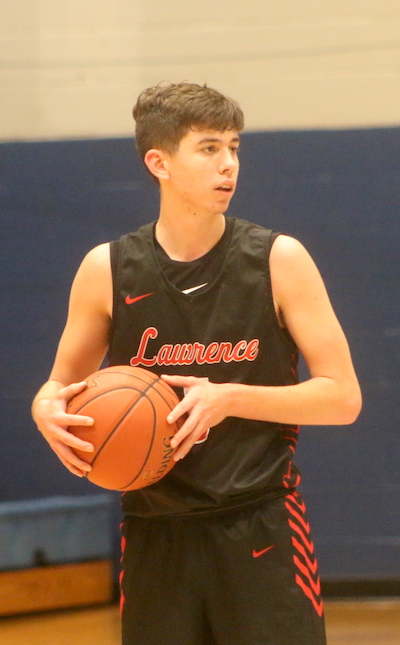 The Pirates hit 2 three pointers and went 14 of 22 from the foul line. 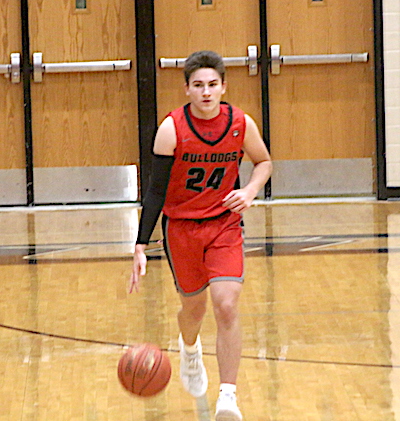 The Dawgs will begin postseason play tonight in the 58th District tournament against Prestonsburg ( 9-13 ) at Betsy Layne. Game time is 8:00.

The two teams split in the regular season with each team winning at home.

The Championship Game is slated for Thursday at 7:00 also at Betsy Layne.

“… Tough loss to a very good Belfry team at home to end our regular season. As a team, we felt like that’s the most fight we have showed consistently all year. It’s definitely encouraging from a coach’s perspective to be showing those positive signs this late in the year. We travel to Betsy Lane to play Prestonsburg tonight in an elimination game. It’s survive and advance at this point. Please come out and support these young men as our post season journey begins tonight!”