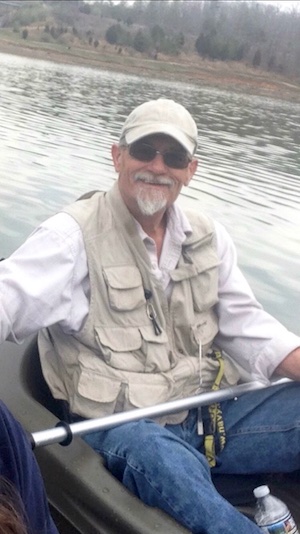 Philip was born February 1, 1957 in Louisa, KY to the late William Thomas and Mary Susan (Mabry) Short. He proudly served his country in the US Navy and later retired from Massey Energy and Alpha Natural Resources.

Philip enjoyed spending time with God in his creation. He was an avid fisherman, an outdoorsman, and a woodworker. Philip was happiest when he was spending time with his extended family that he loved and cherished very much. His home church was First United Methodist Church.

In addition to his parents, he was preceded in death by his stepmother Joann Short, stepsister Reta Pack, father in law Elmer “Tom” Pigmon, sister in law Debra Short, and brother in law Thom Norviel.

Funeral services will be conducted Monday, February 22, 2021 at 11:00 AM at the First United Methodist Church. Burial with full military honors will follow in the Short Cemetery. Friends may visit the family on Sunday, February 21, 2021 from 4:00 PM to 7:00 PM at the Young Funeral Home Chapel.

Young Funeral Home has been entrusted with the care of Mr. Short and his family.