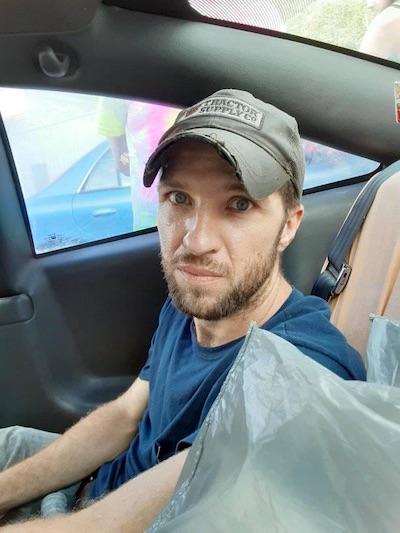 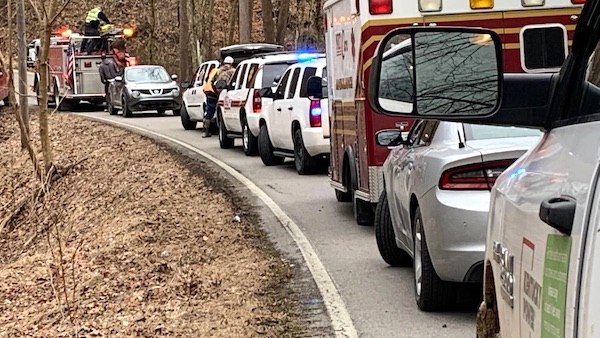 The Kentucky State Police Post 9 in Pikeville, Kentucky are still conducting a death investigation in Martin County, after a local male resident reportedly died by an electrocution accident.

According to the press release by KSP Post 9, the investigation started after troopers received a call on Tuesday morning, February 9, from the Martin County Sheriff Department after hearing about a possible electrocution.

The accident was reported to have happened about 9:45 A.M. Tuesday, on Route 292, just off River Front Road, near the Oppy Church of God, in Martin County, Kentucky; about 4 miles from Lovely, Kentucky.

The Martin County Coroner, Chris Todd, identified the man, who was pronounced deceased at the scene by coroner Todd at 10:36 A.M., as Brandon L. Chapman, 36, of Lovely, Kentucky; was the victim, Kentucky State Police said.

Troopers said Brandon Chapman was electrocuted near an abandoned building off River Front Road in the Lovely area.

According to Martin County Coroner Chris Todd, Bandon Chapman and his wife, Emily Chapman, were in the woods near an abandoned building where a live power line ran through the woods on the ground.

Chris Todd tp;d troopers that Emily Chapman told him, claiming that she and her husband had stopped on the side of the road so that she could get a better signal on her cellphone.

According to Mrs. Chapman, her husband Brandon Chapman exited their vehicle and walked toward the river bank behind an abandoned, dilapidated garage. Emily Chapman stated that shortly after her husband had disappeared from sight, she heard his screaming. along with crackling and popping noises that Mrs. Chapman said she associated it with electricity.

Emily Chapman ran towards her husband’s location and found Brandon Chapman lying on the ground.. She then called 911 and started giving CPR on her husband.

Martin County 911 emergency dispatch immediately summoned Kentucky Power crews to that location so they could turn off the electricity, as the live electric wire was reported to be carrying 7200 volts of electricity; in order so that emergency responders could get access to Brandon Chapman.

When the rescue crews arrived, they performed CPR on Brandon Chapman but were unsuccessful due to his injuries. who shortly afterward contacted Martin County Coroner Chris Todd.

Kentucky State Police Post 9 troopers and the Martin County Sheriff Department found no evidence at the scene that indicated that Brandon Chapman had intentionally made contact with the live electrical power line.

Brandon Chapman’s body was transported to the state medical examiner’s office in Louisville for an autopsy examination investigation.

The fatal case remains under investigation by KSP-Post 9 officials. The Martin County Sheriff’s Department assisted KSP troopers at the scene. 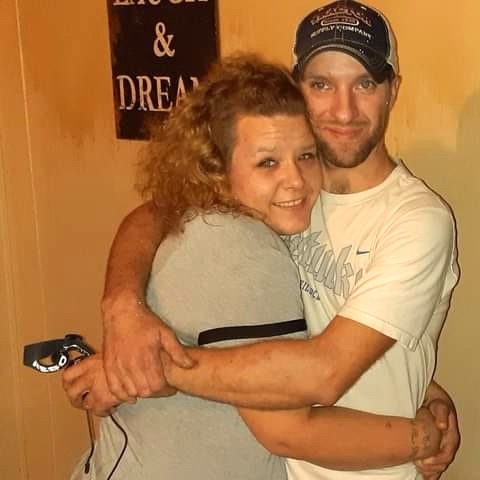