TRUMP REVEALS OPENING OF NEW ‘OFFICE OF THE FORMER PRESIDENT’ Donald Trump has officially found his outlet for driving liberals absolutely crazy in his new role as a former president.”

Yesterday, he released a statement announcing that he had formally established a post-presidency “Office of the Former President” in his home state of Florida. 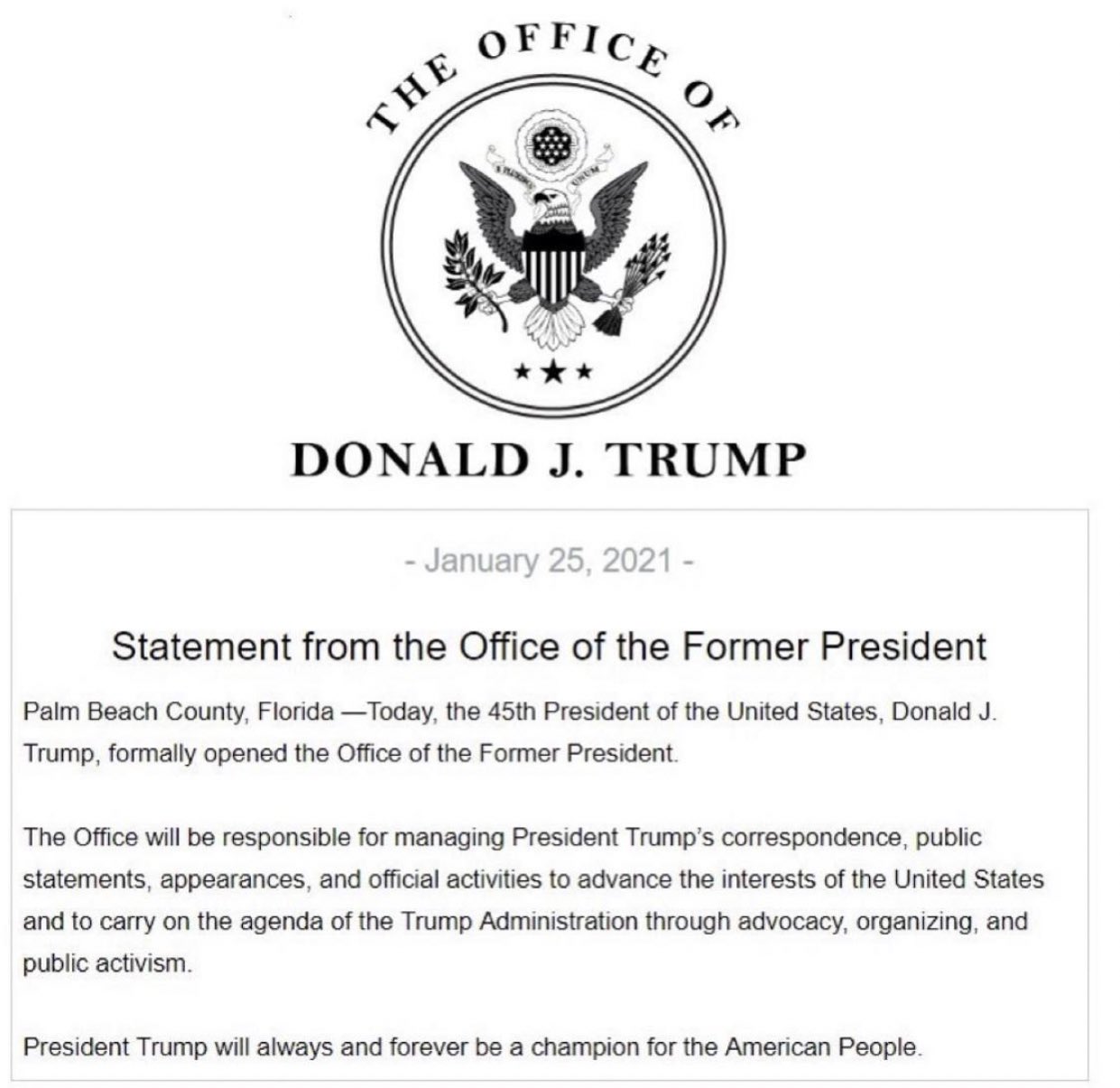 The statement explained that “the Office of the Former President” would be working with Trump to coordinate “correspondence, public statements, appearances, and official activities.”

It also notes that President Trump will use the office to “advance the interests of the United States and to carry on the agenda of the Trump Administration through advocacy, organizing, and public activism.”

Concluding “President Trump will always and forever be a champion for the American People.” 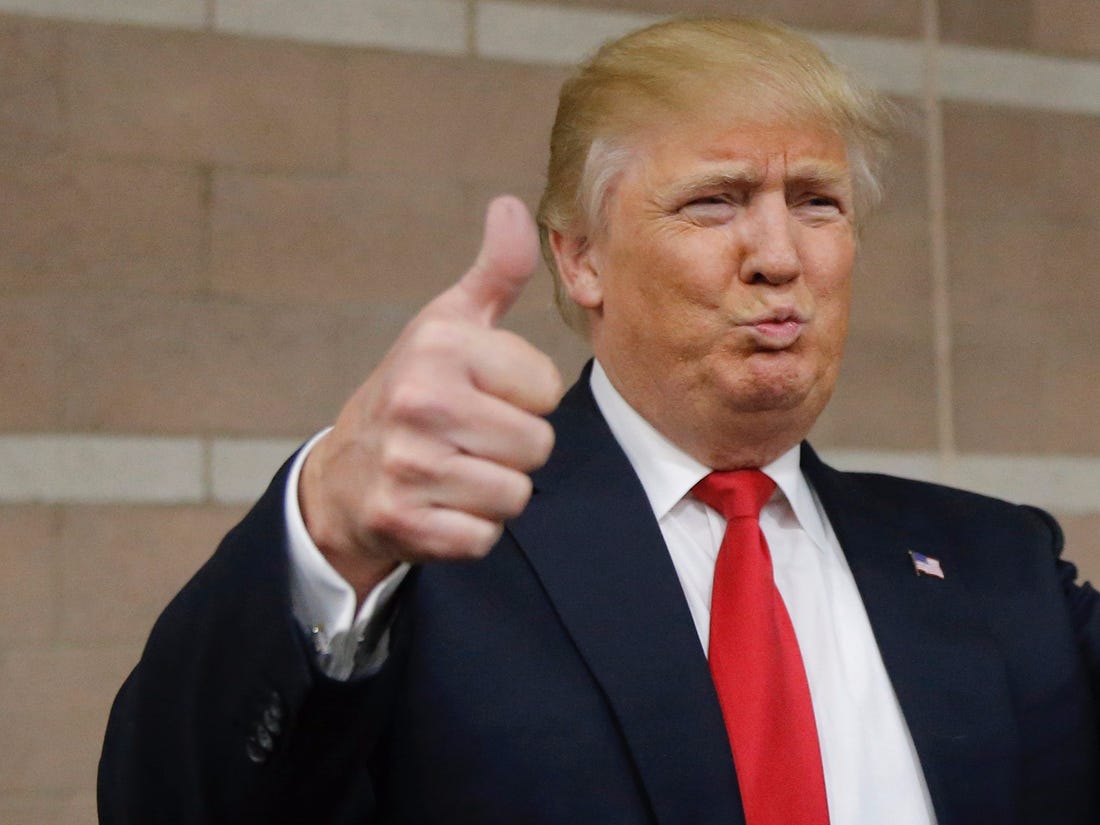 Though the official statement made no promises on this matter, the Hill has reported that the “Office of the Former President” will be “eyeing supporting primary challengers to Republicans whom he feels have wronged him in the wake of the 2020 presidential election, such as Georgia Governor Brian Kemp (R), as well as Rep. Liz Cheney (R-WY).”

The left and never-Trump elites might be able to avoid Trump on Twitter now, but they can’t ban him from politics.

Kentucky’s COVID-19 positivity rate has fallen below 10% for the first time since Dec. 31; to announce vaccine info on Thursday