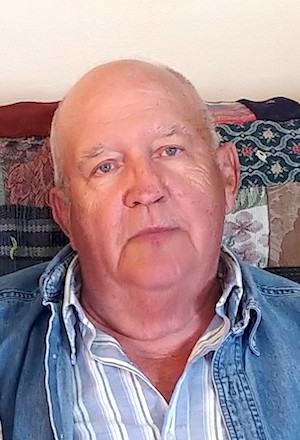 William T. Diamond passed through this life to make his way to his Heavenly home Tuesday, January 19, 2021.

He was a retired school bus driver for the Lawrence County School District with 30 years of service. He was an avid gardener and always worked to provide his family with the food and supplies that they needed. From dusk ‘til dawn after retirement, he was knee deep in the mud and muck, no matter what the cost. He loved his family and will be sorely missed until we see him again.

Mr. Diamond’s graveside service will be conducted Sunday, January 24, 2021 at 12:30 PM the Diamond Family Cemetery on Fullers Ridge with Brother Greg Caudill officiating. The procession will leave the funeral home at Noon.

Young Funeral Home has been entrusted with the care of Mr. Diamond and his family.