The Kentucky State Police are investigating a fatal shooting case after they say a man from Carter County, Ky. was shot dead Sunday in Magoffin County.

According to a press release from Kentucky State Police Post 9 in Pikeville, they stated they were transferred to a 911 call from Magoffin County 911 on Sunday afternoon.

When troopers arrived at the home along KY Route 378 in Magoffin County, they discovered a man had been shot. whom they said they identified as 28-year-old Bradley A. Johnson, of Olive Hill. Kentucky.

Their initial investigation indicates that Bradley Johnson was unlawfully inside the home of Lyndon Holland, where an altercation occurred, according to KSP troopers. 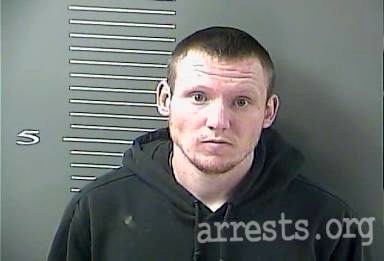 According to the KSP, Lyndon Holland shot Bradley Johnson following an argument and fight.

The Magoffin County Coroner’s Office pronounced Bradley Johnson dead at the scene, as a result of that he suffered fatal injuries from a gunshot wound.

KSP Post 9 Detective Kevin Newsome is leading the investigation. He was assisted on scene by KSP personnel and Lifeguard Ambulance Service.

The KSP investigation will be presented to the Magoffin County Grand Jury for consideration. No charges have been filed at this time.