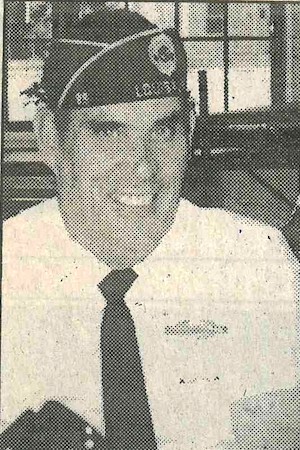 Carl was born January 21, 1945 in Louisa, KY to the late Benjamin and Jessie (Johnson) Howard, Jr. In addition to his parents, he was preceded in death by his brothers Raymond Howard and David Howard and a sister Francis Howard.

Graveside services with full military honors will be conducted Thursday, January 14, 2021 at Noon at the Kentucky Veterans Cemetery Northeast. The procession will leave the funeral home at 11:00 A.M.

Young Funeral Home has been entrusted with the care of Mr. Howard and his family.

CANON WAS IN FRONT OF MRS. RICE'S PLACE IN LOUISA, WE KNOW WHERE IT IS NOW