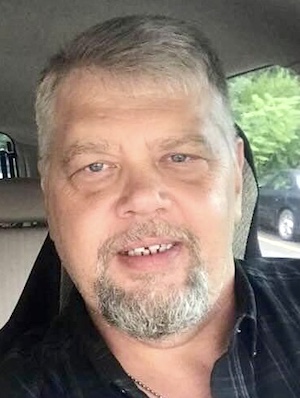 Luke was born June 11, 1965 in Louisa, KY to the late Earl Burgess and Nancy Louise Anderson Parsons. In addition to his father, he was preceded in death by two sons, Coty Parsons and James Earl Parsons.

He was a Manager for Taco Bell.

Funeral services will be conducted at 2 PM on Sunday, January 10, 2021 at Wilson Funeral Home with Pastor Chris Wilson officiating. Burial will follow in the Parsons Family Cemetery.

Friends may visit the family on Sunday, January 10 from noon until the time of services at Wilson Funeral Home.

GROWING UP IN LOUISA... Can you Dig it?