MORGANTOWN, W.Va. — Tolsia Boys and Girls Basketball will have to wait another couple months before tipping of their respective seasons after Governor Jim Justice announced at Wednesday’s COVID press briefing that the new target date for the start of the high school winter sports season will be March 1. 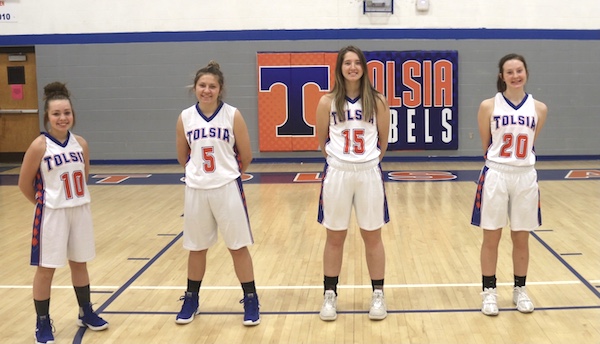 Both squads have big senior classes and are poised to make a run at a Class A state tournament appearance. 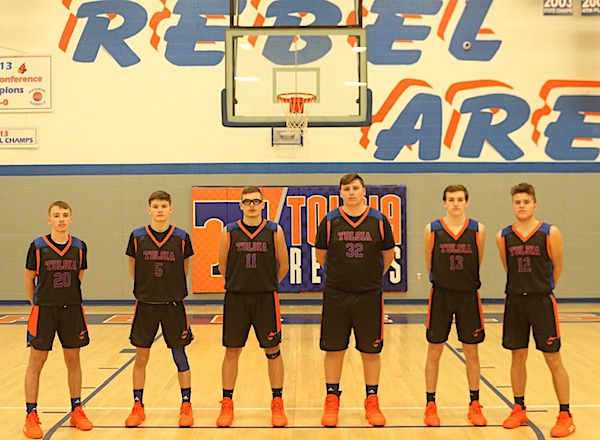 Previously, the target date for the start of basketball, swimming and wrestling preseason practices was January 11, with competitions set to begin within two weeks after that date.

“We’ve got a lot of time left in the school year to be able to play and have the sports,” said Governor Justice. “Just think of the numbers we will have vaccinated at that time. Absolutely, we are very hopeful that this thing is going to turn and we can absolutely go to where we can have the sports indoors. And we can do that starting March 1st.”

On November 13, Governor Justice announced that winter sports, some of which had already begun preseason practices, were halted.

Aerial view over Louisa, Kentucky after the first white Christmas in 10 years