SPREAD OF WASP SPRAY BEING USED AS DRUG IN AREAS OF BIG SANDY VALLEY INCLUDING LAWRENCE CO.

NEW TYPE OF RECENT GROWING DRUG SCOURGE HAS BEEN FOR LAST COUPLE OF YEARS SPREADING ACROSS EASTERN KY. AND ONWARD OVER ACROSS THE BORDER TO & FROM WEST VIRGINIA 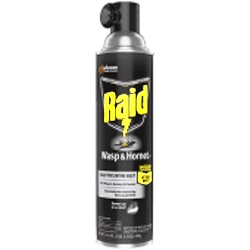 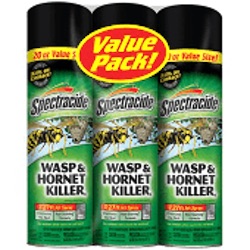 When anyone particularly hears the word ‘Wasp’, most people would first think of the insect, that if you find yourself unfortunate, if painfully hurts pretty bad when you are stung by one (or even unlucky worse if you stung by more than one).

Or some make think of the sub-ethnic acronym phrase W.A.S.P. – which stands for “White. Anglo. Saxon. Protestant,”

A few people might even answer to their first thought to the term wasp by saying the name of ‘WASP’, a heavy metal band that has been off and on going back since the 1980s.

But according to a new university research report, there is a new world terminology for wasp, that is related to the insect, and also might as well be a new acronym description for WASP: “We. Are. Stupefied. People.”

It is well known to officials throughout the state of Kentucky that the drug epidemic continues to surge in Kentucky during the 2020 coronavirus pandemic.

Now addiction experts are warning of a new drug usage causing concerns even as meth separately continues its comeback. And nowhere is that more clear than in the eastern part of the commonwealth, a new university study shows.

And drug addiction and rehabilitation experts are warning the new drug is coming out of those who do not have money to continue the meth habit, or if there is a crunch supply in the availability that leads to a shortage of meth for area addicts.

It is that desperation, experts say, that often compels continued drug use, driving those in addiction to ingest the unthinkable. Example: “Wasp dope,” or “hot shots,” a new drug now causing concerns as meth continues its comeback in Kentucky communities.

Wasp dope is insecticide – wasp killer spray – that has been crystallized. It is often mixed with meth, or replaces it completely if need be.

For meth dealers, it can pad profits. For users, it can be a cheaper fix to their chemical cravings. All it takes is a little bit of work (through a process that will not be explained here) to turn a six-dollar substance that can be found on a hardware store’s shelves into a drug-like rush.

Warnings of ‘wasping’ (https://www.wkyt.com/content/news/Deputies-concerned-about-new-wasping-trend-among-meth-users-567265731.html) and the like have been around for a couple of years, with stories out of counties across Kentucky, West Virginia and other places.

But now a University of Kentucky researcher has co-led what is believed to be the first study documenting the use of wasp dope, showing just how prevalent it is in eastern Kentucky. It can be also read at: https://uknow.uky.edu/research/uk-study-reveals-use-wasp-dope-appalachian-kentuckyj=285308&sfmc_sub=129373735&l=18627_HTML&u=8795614&mid=10966798&jb=0

“We think this is a really important first step to better understanding the use in the community,” said Dr. April Young, a University of Kentucky epidemiology professor and one of two principal investigators with the Kentucky Communities and Researchers Engaging to Halt the Opioid Epidemic, or CARE2HOPE, project.

“Now that we know it’s not rare, we know that it could become a major public health issue.” Dr. Young said, “And we’re not sure of its long-term or short-term effects.”

The study found that rates of wasp dope use are also strongly associated with homelessness, lack of transportation and other risk factors.

Experts say medical workers need to watch out for it and ask about its use when responding to emergencies.

Wasp dope has already been documented as causing delirium or hallucinations. But those unintended and unexpected effects are likely not the only ones. Researchers are hoping to do more studies to learn more about the effects of the drug.

At the very least, its use is a sign of the tight grip of addiction.

On the banks of the Big Sandy River, you can see two states – and one problem that spans the entire area. It’s why Addiction Recovery Care is based in Lawrence County, in the heart of the Appalachian region hit so hard by addiction.

In an interview earlier this month with Lexington, Ky. television station WKYT, Matt Brown, ARC’s senior vice president of administration, said of the cycle of the local drug use. “The pain pill issue got better,” Then Mr. Brown said in his next sentence, as he added, “But then the methamphetamine issue is now rampant. 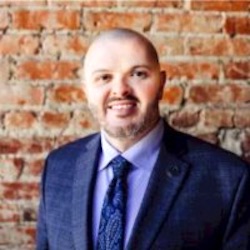 Matt Brown and others at ARC know far too well the cost of addiction. They have lived it.

“We have 600 employees,” Brown said. “Half of our employees are people who are in recovery. One-third of the 600 are people like me and Theresa, who actually went through the program,” he said, referencing his co-worker sitting beside him.

And they both know how widespread is the desperation that drives that addiction. 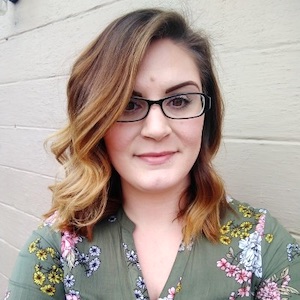 “There was a point that I probably would’ve done just about anything you put in front of me,” said Theresa Lafeve, now an administrative specialist for ARC, “if you told me it was going to give me the effect that I wanted.”

“It comes to a point where most of us just don’t care whether we live or die, we’re so hopeless and depressed,” Ms. Lafeve said.

That is why those at ARC and other treatment centers across the region say it is so important to show that there is hope, regardless of the drug.

“The different types of substances may change, but the disease remains the same,” Matt Brown said. “We believe that when somebody understands that they were created on purpose and for a purpose, then clean and sober is just a byproduct of them getting that they were created for something more than addiction.”

For anyone struggling with addiction or other crises during the COVID-19 pandemic, they can contact ARC at 888-493-3866. Anyone can explore stress and coping strategies, or find resources to help break the grip of addiction. You can also call the National Suicide Prevention Lifeline which is available 24/7/365 at 1-800-273-8255.