Letter to the Editor—Electoral College 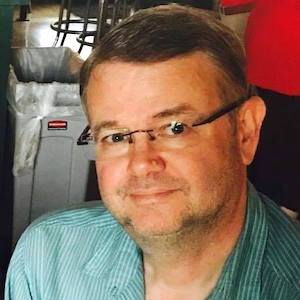 The debate has started again as to whether the US Constitution should be amended in order to change the presidential election process. Some promote eliminating the Electoral College in favor of a direct popular vote for president while others believe the Electoral College should remain
unchanged. Just as compromise solved the initial problems of the framers so it is that compromise can solve this problem. The solution is to change the electoral votes to electoral points and reward each candidate a percentage of points based on the percentage of popular votes received in each state.
This would eliminate the “winner take all” system thus allowing for all the votes to count. A voter is more apt to believe their vote counted when a percentage of popular votes are taken into account rather than the “all or nothing” system currently in existence. Further, this new system would
integrate the desire for a popular vote for president with the need for the individual states to determine who actually gets elected.