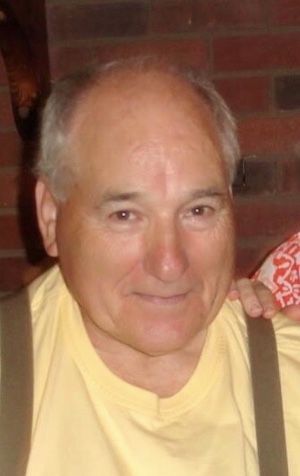 Charles Rodney Smith, 85, of Lenoir, NC, passed away on Wednesday, December 2, 2020 at his daughter’s home in Louisa, KY. He was born December 20, 1934 in Burke County to the late William Robert and Pansy Belle Smith.

He was a 1953 graduate of Morganton High School. He retired from Newton Transportation after 47 years of employment. His passion was serving as music director in numerous churches throughout the county. His first directing position was at Central Baptist Church in Whitnel and his most recent position was at Union Baptist Church in Oakhill Community where he faithfully served from 1983 to 2002. His love of his Lord, his family, his church, and music was evident to all and brought him great joy. He served as handyman while his wife Ruth served as house parent at the Care House in Lenoir.

A celebration of life for Rodney and Ruth will be held at a later date. The family requests in lieu of flowers, memorials be sent to Moravian Falls Baptist Church, PO Box 188, Moravian Falls, NC 28654 or to Louisa First United Methodist Church Building Fund, PO Box 763, Louisa, KY 41230 or to Community Hospice, 1480 Carter Ave., Ashland, KY 41101. The family wishes to express sincere thanks to the staff and healthcare workers of Community Hospice for their loving care of both parents.

Young Funeral Home has been entrusted with the care of Mr. Smith and his family.