GROWING UP IN LOUISA: A Kaleidoscope 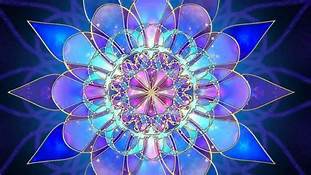 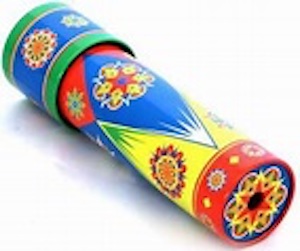 When I was a toddler, it seemed to be just another day, except that the older children and adults definitely were making out to be a big thing. Barely out of a stroller, I was dragged along by mom to some of the stores downtown. Once she showed me the toy department at the dime store I was ‘on-board.’ I didn’t know what was bringing all this excitement to our little town, but I loved those shiny toys! Of course, Louisa wasn’t little to me because after all, it was my whole world. On that trip downtown, and on the years to follow, I saw were pictures of a big man in a red and white suit and a bag full of toys. Toys were something I could get into.

In those days what had been steel Tonka toys were now made in plastic, a new, cheaper product that had little lasting power. Mom told me that the war had brought this change on. She told me that I’d have to play more carefully because plastic toys could be easily broken. Oh, there were still a few painted wooden varieties around but these were more for looking at than throwing around or crashing into others. We kids had a natural like for wrecks. We played hard making loud engine sounds and the crunching that came with aggressive driving. 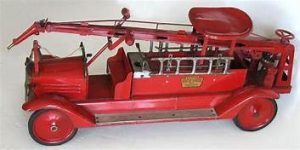 I remember playing with larger Tonka vehicles that were large enough to sit on. Those had doors that worked and a steering wheel to guide ourselves along. The paint would wear off with use but these remained our friends long after the plastic cars and trucks had been crunched or burned. I’m guessing these big heavy, metal toys were either made just before the war or just after WWII ended.

In those early days mom and I lived with our aunt and her children in apartment #1 at the Louisa Inn. My best friend, Billy Elkins, lived in apartment two, just behind ours, so I was in heaven and blessed with a wonderful playmate. Additionally, Johnny Bill Boggs lived a block away just across the C&O tracks, and Jimmy Young lived in his dad’s funeral home, a block the other direction. This situation was not to last because we moved in with my Great Grandmother in the corner house on Clay Street at Franklin. Most of the kids in that area were older, but I could still get some serious playing done. We all loved to play ‘cars’ on the dusty ground. I remember making little roads and bridges for our toy fleet and a runway for our little airplanes. 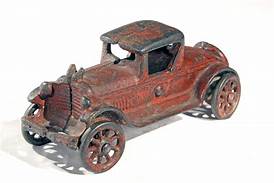 Thinking back to this annual season, I barely remember a Christmas tree in the living room of our Louisa Inn apartment. I do quite well remember all those trees we had after in our new home on Clay Street. Each year a hand-picked cedar tree was placed right in front of our living room window. Once decorated with lights and aluminum ice cycles it all reflected on the glass and showed off our tree to the passersby. Slowly, I began to understand that this special season was for kids. Getting to tell Santa (by mail) what I wanted with handwritten letters built up excitement. It was the time of the year that we’d get out-of-town visitors. There was tons of wonderful food that made it very worthwhile. I was definitely in favor of Christmas.

As I continued to grow older I was roped into performing different roles in plays at school and church.  These dramas had anything to do with toys or the red-suited Santa. The plays, along with lots of pretty music called ‘carols,’ were about a baby being born in a stable and being laid in a manger. There were shepherds, wise men, animals and singing angels celebrating the birth of one called ‘King of the Jews.’ This tradition, too, became part of my life. Singing ‘Joy to the World,’ and ‘Angels we have heard on High,’ became part and soul of the Christmas celebrations everywhere I went.

The first time I watched the ‘Charlie Brown Christmas,’ I finally saw the reading of the Bible (Luke 2) read to the world. By that time I already knew the story and had my own understanding of the purpose of it all. It was years later still when I finally understood this greatest gift of all. The concept of forgiveness at the expense of the innocent finally began to explain what Christmas was about.

I remember the times I heard that same message from the school superintendent, or a visiting preacher in those assemblies in high school. Thinking back, our generation was blessed because it was nearly impossible to have grown up in Louisa’s then social and educational environment and not heard the Word of God. Sure, some didn’t accept it, and some just didn’t think the ‘timing was right,’ while others were confused by conflicts in their minds. None the less, I came to see that the message of Christmas wasn’t about ‘Black Fridays,’ or Rudolf’s red nose. There are those who believe these secular practices are harmless, and even beneficial considering sales that drive our economy. Others think ‘whatever it takes,’ to bring the message to everyone will help in the end. 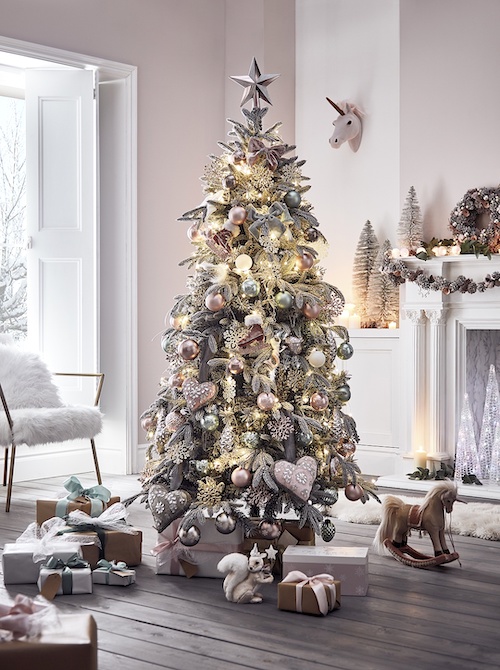 I remember seeing all kinds of Christmas movies like ‘White Christmas,’ and ‘It’s a Wonderful Life,’ when I was growing up. Today I’m guilty of watching all those Christmas specials on one of three Hallmark channels. While some tell the true Christmas message and all point out the importance of family and friends, many recall the days when whole communities celebrated and practiced ‘good will toward men.’

I personally think it is possible to enjoy all those good things that have become traditional and that causes us to stop and take note. It is a good time to be grateful for our upbringing, and to pass those important messages on to the next generation. Christmas celebrations, much like the toys I used to play with, becomes a kaleidoscope wherein the splintered pieces reflect to make a beautiful whole. Let us all play our part to reflect that which is good for our communities and that brings hope to the world.