No trip to Belfry for Playoff game

Louisa, Ky — In a season that started late will also end early for the Lawrence Co. Football team as someone with the team tested positive earlier this week and the Bulldogs will not be playing for a Class 3A District Championship tonight against the Belfry Pirates. 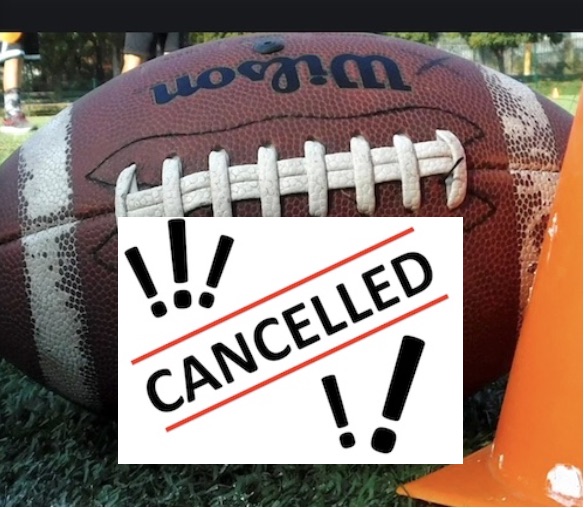 The Dawgs will finish the season at 4-2 officially, with the only loss coming at home against Belfry 36-0 on October 16th.

The Bulldogs finished Runner Up in Class 3A District 8 and beat #3 seed Pike Co. Central in the first round of the playoffs last Friday night at home 22-20 behind two Dylan Ferguson touchdowns and a stingy defense led by Caden Ball who stopped a Hawk two point conversion to preserve the victory.

Lawrence Co. had a great year under the circumstances that they played under in 2020.

LC had COVID-19 issues, player transfers right before the year started, more covid issues during the season and still persevered to win four ballgames and the only loss coming to perennial state power Belfry.

Coaches did not respond to repeated requests for Comment.

Department of Labor to end extended unemployment insurance payments to more than 4,700 Kentuckians