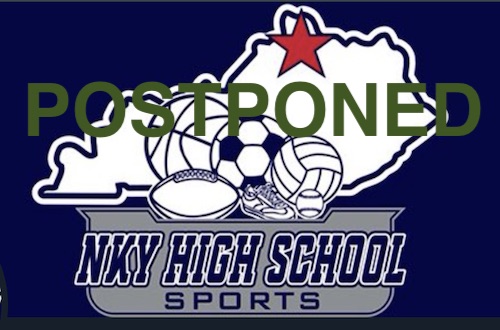 Frankfort, Ky. —  Lawrence Co. Boys and Girls Basketball were set to kickoff the season on Monday November 23rd against Greenup Co. at home but In a board meeting on Wednesday, the KHSAA decided to move the winter sports season back to January 4, 2021. The board voted on that unanimously.

“I really can’t in clear conscience think to tell you I think it’s a good idea for our member schools to start playing organized games, official games this coming Monday,” KHSAA Commissioner Julian Tackett said in the meeting.

With the plan, the board would move the entire season back, ending with the state tournaments in late March, which would be the desire of the board. Practice would start up to three weeks before the start of the season, which would be on Monday, December 14. The decision comes as more than 100 counties in Kentucky are in the red.

Here is the tentative plan for basketball:

Tackett also said that the board has the ability to revisit all parts of this decision in their board meeting on December 10. Much of that meeting will be to discuss conflicts at Rupp Arena in March that may affect the rest of the sports calendar.

As it pertains to football, the KHSAA decided to move forward with the playoffs. As of Wednesday, 18 teams opted out due to COVID-19. Middlesboro became the 18th team to opt out on Wednesday morning. They are the first Eastern Kentucky team who made the playoffs to opt out of the season.

“We feel good about the continuation of the football playoffs. No. 1, it’s outdoors,” KHSAA Commissioner Julian Tackett said. Pike Central and Lawrence County will be the first game to kick-off on Thursday, November 19.

Gov. Beshear Implements New Restrictions to Save Lives; All High and Middle schools closed for in person instruction until Jan. 4, 2021