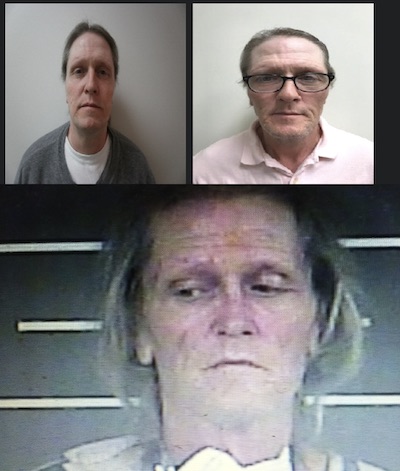 A Johnson County man who is a registered sex offender and who is also spent more than a decade in federal prison after pleading guilty to receiving and possessing child pornography in 2007, could be heading back to prison due to allegedly violating his parole and probation..

James Earl Cottle, 55, of Paintsville, was sentenced to 160 months in prison and was released early on parole in 2018. James Cottle’s sentence required that he be supervised for the remainder of his life, following his release from federal prison.

James Cottle was arrested on Tuesday, November 10, by U.S. Marshalls, after Cottle’s probation officer notified the Pikeville federal court that he had violated the terms of his supervision by possessing sexually oriented materials, failing to follow the rules of his sex offender treatment program, and possessing alcohol and drug paraphernalia.

James Cottle is now being held in the Pike County Detention Center in Pikeville, and was scheduled to appear in the U.S. District Court in Pikeville on Friday.