by Special For The Lazer
in Sports, Top Recollections News - The Levisa Lazer
Share on FacebookShare on Twitter 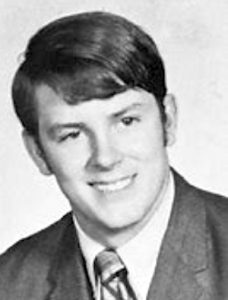 A Louisa connection to the 1970 Marshall University plane crash was Roger Vanover.

Fifty years ago today the entire Marshall Football team along with many Marshall Fans were tragically killed in an airplane crash just before landing at Tri-State Airport.  The shock, hurt and loss are still a part of our lives after fifty years.

Roger grew up in Louisa with his brothers, Rocky and Ricky.  Roger was a tremendous athlete.  He played all sports for the Bulldogs until his family moved to the Russell area when he was a junior.  He helped Russell’s basketball team go to the Kentucky Basketball State Tournament his junior year.  He received a football scholarship to play for the Marshall Thundering Herd.  During his junior year on November 14, 1970, returning home from a game at East Carolina, the Marshall plane went down.

Roger was a year ahead of me at Louisa High School, but we were friends.  I remember Roger as a humble, kind person, even with all his athletic talent. 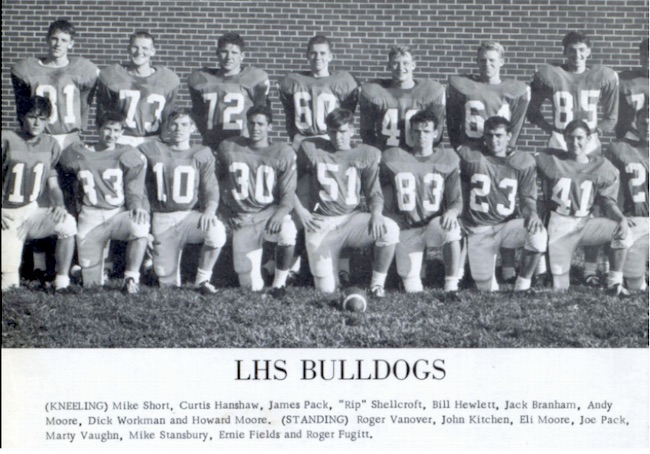 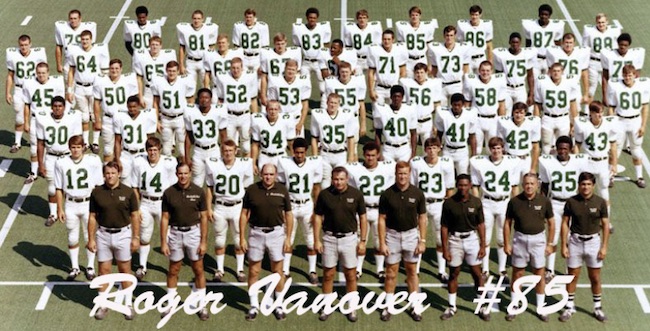