VETERANS IN LAWRENCE CANCEL CELEBRATION BECAUSE OF COVID-19 CONCERNS

by ONLINE NEWS
in Local News Today
Share on FacebookShare on Twitter
The Lazer staff has learned from the Commanders of Lawrence County veterans groups and have been told there will be no service at the Yatesville Lake boat docks nor at the courthouse because of the spreading Covid-19 concerns.
We found this veteran’s site memorial to share with our viewers. 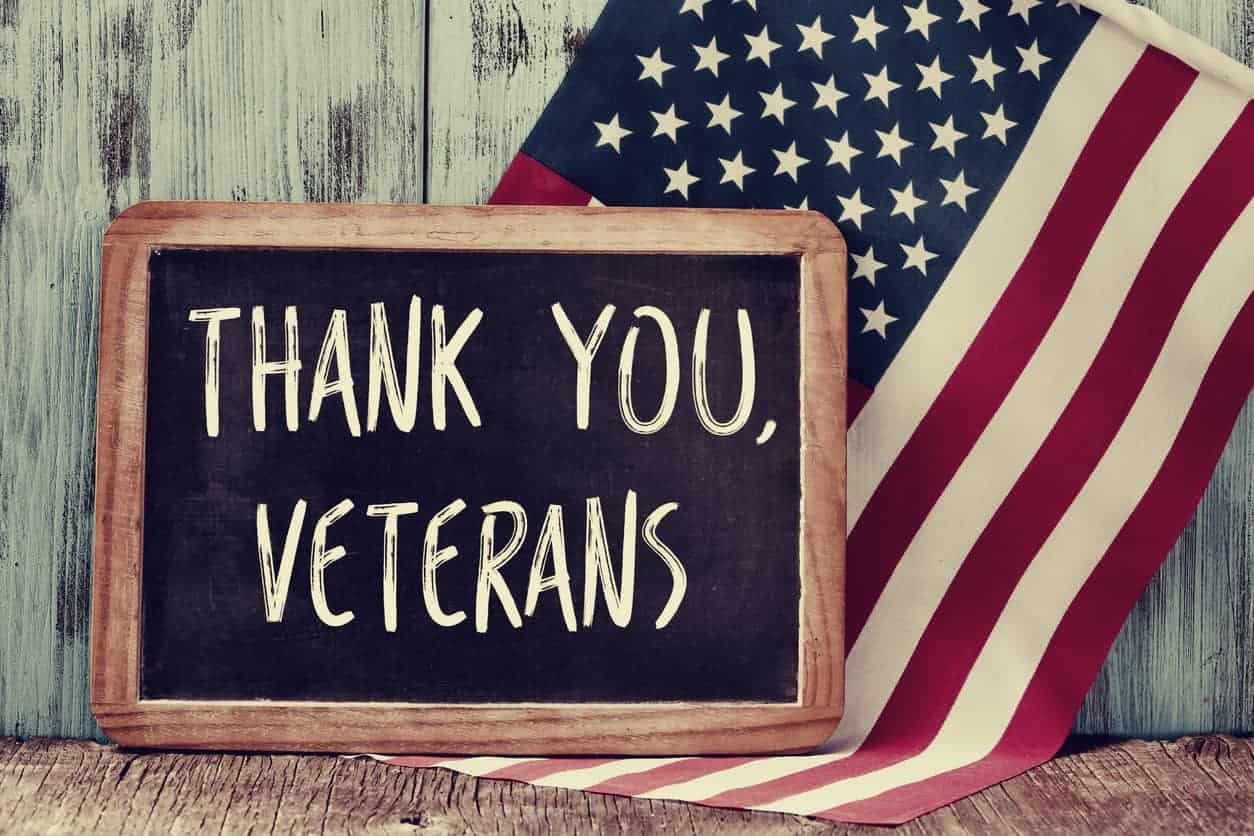 Observed annually on November the 11th this day is recognized across the world and is of significant importance to many. Also known as Remembrance Day or Armistice Day in recognition of the end of World War 1, in the USA the day is used to celebrate military veterans who are or who have served in the Armed Forces.

Armistice Day was first recognized the year after the end of World Way 1 in 1919 by Woodrow Wilson and the name changed to Veterans Day after World War II and the Korean War. The day was filled with Parades, memorials and most importantly a pause in business, schools and daily life at 11am as a mark of respect and moment of reflection.

In 1938, following the lead of many states in the US, an Act approved in law made 11th November a Federal holiday ‘dedicated to the cause of world peace and to be hereafter celebrated and known as Armistice Day’. In 1954 the name was changed to Veterans Day following the lobbying of congress. At one point the date was changed to October, however most people ignored this and continued to celebrate Veterans on November 11th and therefore subsequently the date was changed back to November 11th.

Veterans Day is not to be confused with Memorial Day -Veterans Day celebrates all those present and past who have served in the Armed Forces with emphasis on thanking those who are still with us, whereas Memorial Day recognises those who died in service or as a result of their injuries in conflicts.

A long standing recognized tradition within the US is the laying of a wreath at the tomb of the unknown soldier in Arlington National Cemetery.

There are many ways to get involved and say thank you to Veterans. Many involve raising funds, parades, community and church services. Emphasis is placed more recently on engaging with ex servicemen and women to ensure they have employment, a home and any support they need. There are many programs across the country to become involved with and this seems to us to be the most perfect way to show support and gratitude.

“Better than honor and glory, and History’s iron pen, Was the thought of duty done and the love of his fellow-men.” Richard Watson Gilder